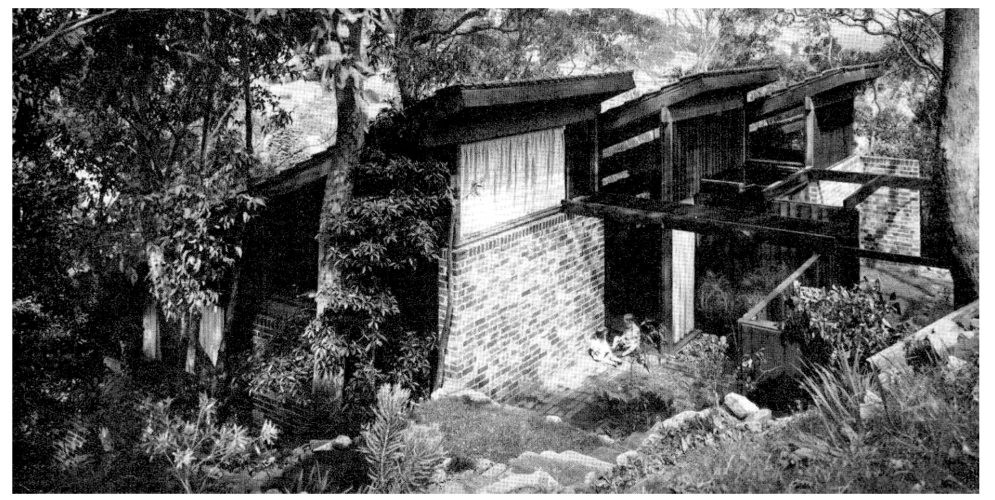 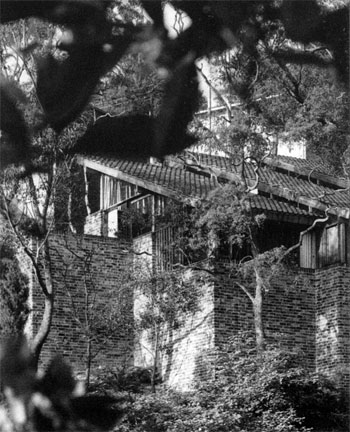 The architect’s own house stepped down a steep, treed site in a harbourside suburb of Sydney showing the influence of nature and the site on this example of Sydney School architecture. The School was epitomised by modern, rationally planned buildings which were unpretentious, responded to climate and site and used simple, logical structural systems. Architect and writer Robin Boyd described such houses as “a tamed Australian romantic kind of brutalism’ and the Woolley House’s use of clinker brick, timber, glass and tile shows this influence as well as the influence of Alvar Aalto. The Woolley House is structured around a 3.6×3.6m grid which is offset 1.2m vertically and horizontally to create a building which steps down the site. 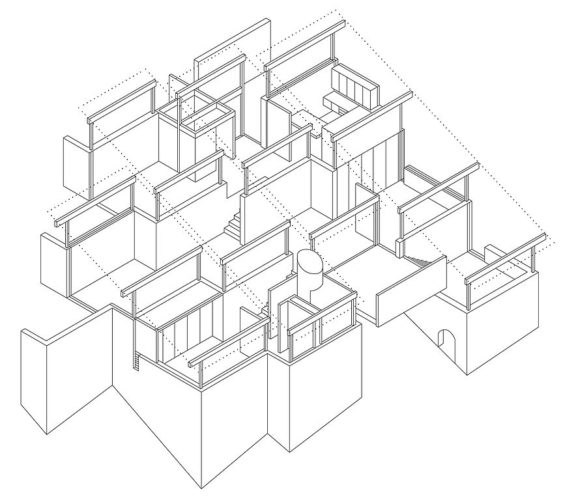 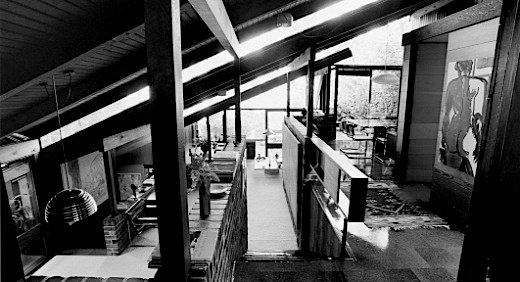