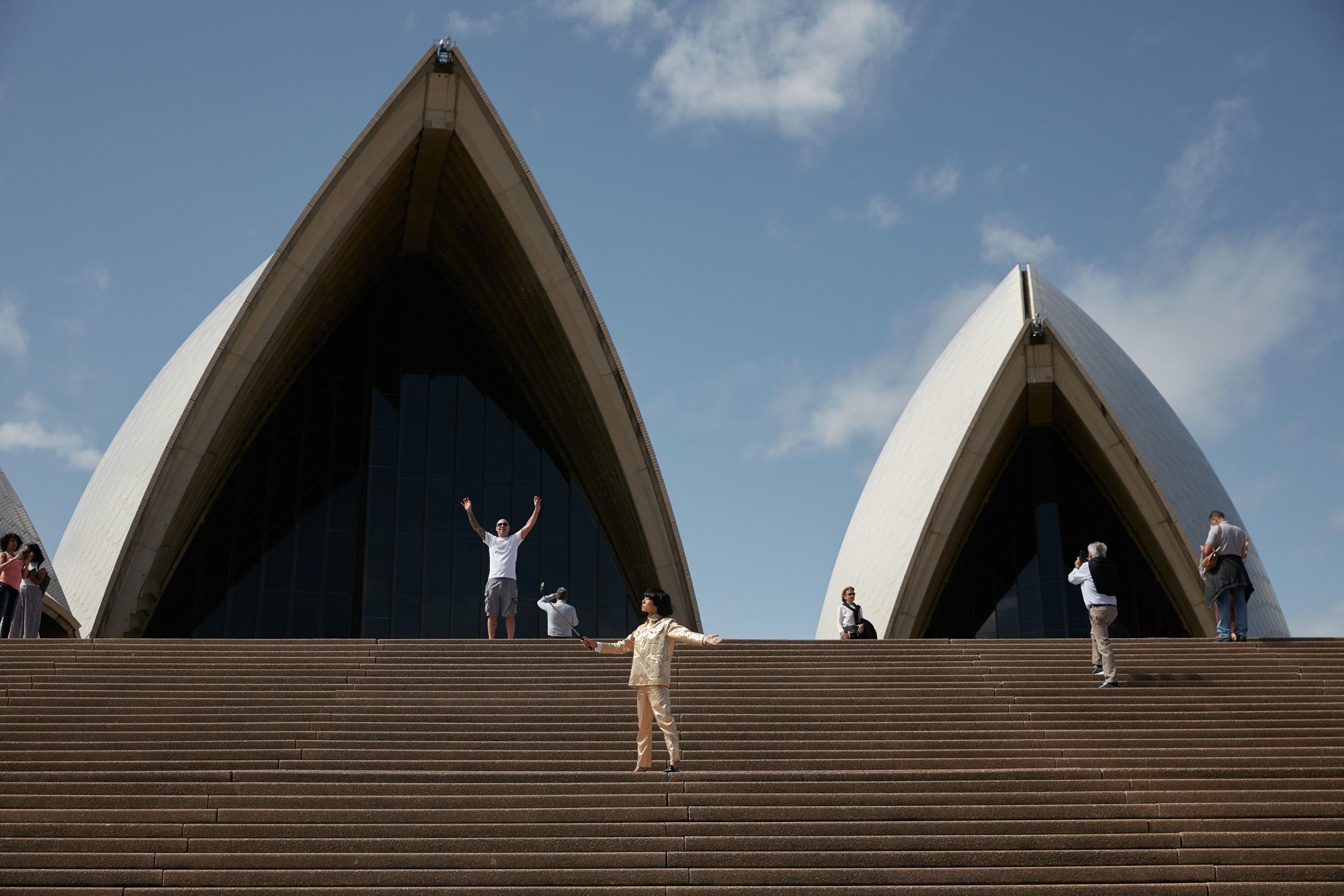 UGLY-BEAUTIFUL: AESTHETICS AND ICONS IN AUSTRALIAN ART AND ARCHITECTURE

The Australian Ugliness is one of the most important texts on the Australian city. A book that has infuenced the professions understanding of architecture and planning. With a preoccupation with questions of taste and aesthetics in suburbia, Boyd’s seminal text failed to address the fundamental urban issues facing the modern city. The progressive development of Australian cities peak at the 56 Olympics, with the city as a civilising ‘project’ abandoned by our cultural elite. Economically and Intellectually the Australian ‘project’ became suburban and the detached house. The Australian ugliness was published in 1960 and is a record of this shift of focus. A man of his time, did Boyd’s nostalgia for a particular European history and love of formal modernity blind him to the vibrant urban fabric that was already in place? A talk that will examine the Australian cities changing understanding of beauty and ugliness though the evolution of 200 years of architecture. Hosted in partnership with Rothelowman.

The Australian Ugliness pays homage to modernist architect Robin Boyd (1919–1971) and his book of the same name, while exploring the ethics and aesthetics of our nation today. The three-channel video installation by Australian Artist Eugenia Lim brings forward a female, performative and Asian-Australian perspective to the screens and spaces of Australia. With visual poetry, pathos and wit, this is Australia rendered both familiar and strange, a country at once confident and ever-anxious.

Led by the gold-suited figure of The Ambassador (performed by Lim), the artist-filmmaker shape-shifts as student, tourist, client, property investor and resident across more than 30 sites and spaces across Australia, interrogating the diversity, liveability and the sustainability of “the Australian Dream”.

Working with WOWOWA, Eugenia will pay homage to one of Boyd’s last projects, Neptune’s Fishbowl (1970). With its unorthodox construction methods and utopian geodesic structure, Neptune’s Fishbowl is simultaneously ambitious, democratic and optimistic.

Eugenia Lim is an Australian artist who works across video, performance and installation. Interested in how nationalism and stereotypes are formed, Lim invents personas to explore the tensions of an individual within society — the alienation and belonging in a globalised world.

THE PROJECT IS MADE POSSIBLE THROUGH THE GENEROUS SUPPORT OF THE FOLLOWING PARTNERS: