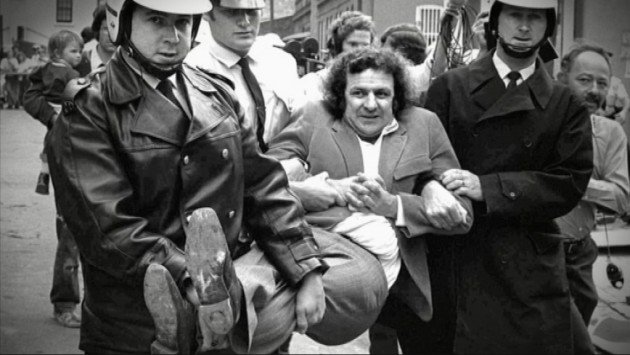 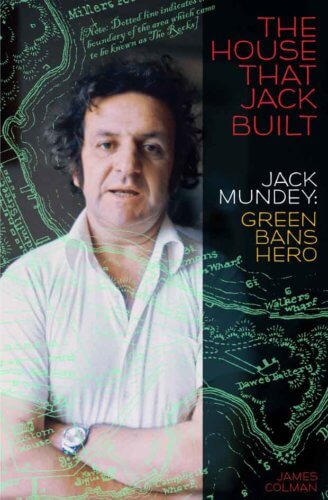 This is the story of how an ordinary bloke from the bush became the key figure in a movement that would change the shape of our cities and bring about lasting political and legal reform. This is the story of the house that Jack Mundey built. Without the green bans movement of the 1970s, Sydney and many other cities would look very different. Pulling together an unlikely alliance of environmentalists and union players earned Jack Mundey a reputation as both the ‘best-known unionist and best-known conservationist in Australia’.

Under his leadership, the movement fought against the slash-and-burn philosophy that almost saw The Rocks fitted out with high-rise buildings, a highway through the centre of Glebe and total development of Centennial Park.

In this long-awaited book James Colman reflects on Jack’s remarkable life and his ongoing legacy. Mundey overturned the bulldozer mentality of the 1960s and 1970s and helped to persuade Australians everywhere to cherish and protect the heritage of special buildings, places and sites.

About the Author James Colman

James Colman is a Sydney-based architect, planner and part-time university lecturer. From an initial intensive period of architectural practice in Sydney, Papua New Guinea, UK and Ghana he later moved into urban design and town planning. His urban and rural projects have frequently taken him overseas and to many locations in Australia. Early heritage studies in New South Wales and Victoria led to what became a long-standing commitment to the protection of built heritage and the natural environment. He has taught at seven Australian universities at both undergraduate and postgraduate levels. As a freelancer he has written extensively for the professional and popular press, work for which he was awarded the 1995 George Munster Prize by the Australian Centre for Independent Journalism at the University of Technology, Sydney. He is a Fellow of the Australian Institute of Architects and the Planning Institute of the International Society of City and Regional Planners.

RSVP: by Monday 21st November 2016 via email to janev@gml.com.au Bookings are