Film: Local Legends: In The Mind of the Architect / September 12th

Local Legends: In The Mind of the Architect 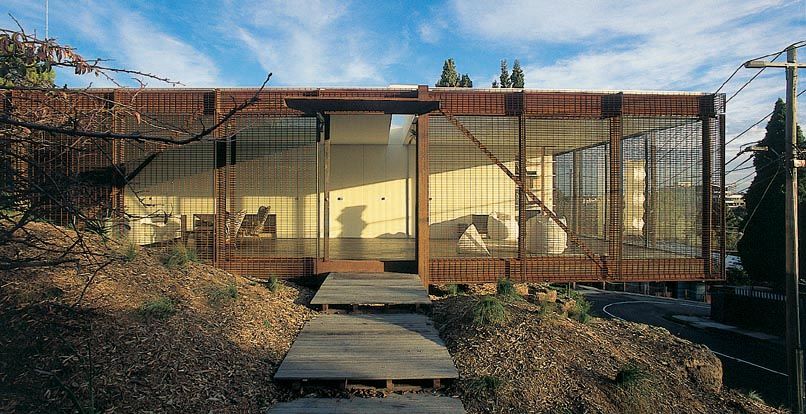 DADo film nights are a great way to experience an evening at Walsh Street. Guests are welcome to tour the house at 6.30pm for half an hour before the speaker and film commences at 7pm

The film season runs monthly from April to September, showing 6 films across the season. Subscriptions to the DADo film society are available here.

Film: In The Mind of the Architect

This is the story of how buildings and public spaces get to be made, told principally through an exposure of the public and private realms of a number of very different Australian architects. This series is about politics, art, history, poetry, philosophy…about dreams and despair. The passions of complex individuals, their colleagues, detractors and admirers.

These documentaries aim to trace the spirit and politics of these artists in our predominantly secular Australian culture. They will enable us to tell a different story, to shed some of our simplistic notions of ourselves and our cultural worth.

Episode One: Keeping the Faith

We re-visit the investigations of the film and re-examine its relevance and influence to today’s challenges after almost two decades on.

This episode crosses the country to examine how architects use ideas to change the way we live and think. We look at a crematorium, a law court, a public hall and two private houses.

Print and image courtesy of the Australian Broadcasting Corporation (ABC)

Sean is a Melbourne local and is known for his contemporary approach and vision of his architecture style. Some of his recent works include the RMIT Design Hub building and the 2014 MPavilion. Sean travelled in Japan and Europe, worked in London before returning to Melbourne to setup his practice in Melbourne.

Sean’s work is widely published and he is the recipient of multiple local and international awards. He has lectured in the USA, UK, China, Japan, India, France, Italy and New Zealand as well as across Australia. He is also one of the architects featured in Episode 1 of the film about the design of his own home and about the outcome. In July 2002 the influential English design magazine wallpaper listed him as one of ten people destined to ‘change the way we live’.