Ludwig Mies van der Rohe’s modern masterpiece “Villa Tugendhat” created for clients Greta and Fritz Tugendhat, has seen many guises.  Built between 1928 and 1930 in Brno, Czech Republic, the house represented the open-minded upper-class life design of the clients with its atypical construction methods and use of luxurious materials.  In the years following the forced displacement of the Tugendhat family in 1938, the building has been used as military quarters, various schools and a physiotherapy centre.

Haus Tugendhat tells the story of a unique building and its inhabitants: from the spirit of optimism in the affluent Western Moravia between the world wars, the occupation by Nazi Germany and the post-war years, to the restoration and conservation work that saved the building from dereliction.

Avant-gardists, bureaucrats and visionaries all have a place here. One learns of expectations and disappointments in a complicated process between artistic utopia and politics, appropriation and dispossession, renunciation and restitution.

The screening will be introduced by Rohan Storey, a heritage consultant and vice-president of the Melbourne Heritage Action, who are currently fighting to save Total Carpark and other unfashionable but important Modernist landmarks in Melbourne. Rohan has a degree in architecture from Melbourne University gained when postmodernism was new and existing. After discovering that leaning over a drawing board wasn’t as rewarding as first thought, he took up a temporary job with the National Trust, and ended up there for 20 years or so as Heritage Consultant. Enough time to learn about the Burra Charter, what ‘the planning system’ really meant, and best of all, he had time to browse through some of the thousands of files covering all the rich variety of the stuff we call heritage in Victoria. 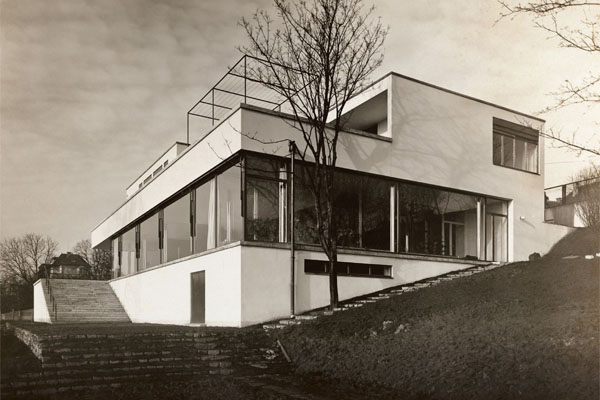 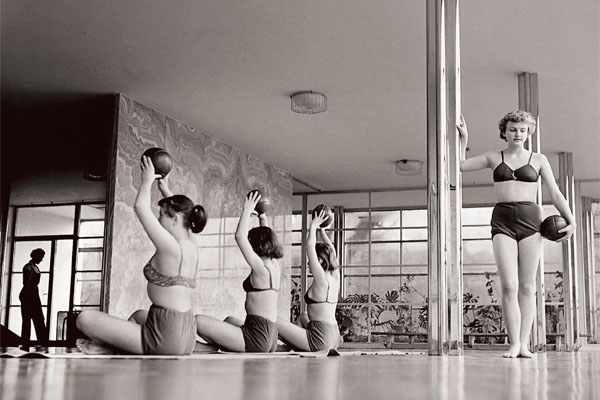