Union Hall was opened in 1957 on the University of Adelaide campus. It functioned as a community theatre for Adelaide as well as a University amenity, and was innovative in both architecture and stage design. The building was slated for demolition to make way for a new science complex on the site. DOCOMOMO Australia was invited to become involved in a campaign run by the community, local architects and the National Trust in Adelaide.

We wrote a submission to the SA State Heritage Council and Department of Environment and Heritage to reconsider development approval and grant Union Hall Heritage protection. After a decision to grant a provision listing on South Australian Heritage Register in February 2010, this decision was overturned and the building was slated for immanent demolition. 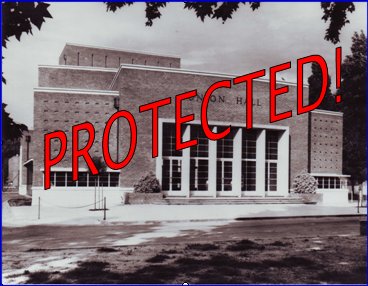