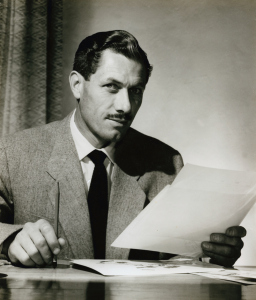 Douglas Burrage Snelling (1916-1985) was one of Asia-Pacific’s most significant interpreters of
California modern design and architecture innovations from the 1930s to the 1970s — particularly
luxury lifestyle themes popular in Beverley Hills and Palm Springs and ‘Polynesian pop’ aspects of the
tiki style. Inspired by a stream of apprentices from Frank Lloyd Wright – notably Richard Neutra,
Harwell Hamilton Harris and Gordon Drake – he was briefly employed by Beverley Hills architect
Douglas Honnold and received technical instructions from John Lautner on how to build the southern
hemisphere’s first ‘infinity’ (spill-edge) swimming pool. Snelling was a fore-runner (from the mid 1960s
to the mid 1970s) of the ‘indigenous modern’ (pseudo thatched roofs) thrust in luxury Asia-Pacific
resorts and residences. This movement peaked with Peter Muller and Kerry Hill’s hotels in Bali and
Amanresorts from the 1970s to the 1990s and included Sydney residences with tribal-style roofs in
corrugated steel by Richard Leplastrier and Peter Stutchbury during the 1980s and 1990s. Snelling
can be regarded as ‘the missing link’ practising architecture and multi-disciplinary design in Sydney
between the departure of Wright’s former students Walter and Marion Griffin in 1935 and the 1950s
career beginnings of a new generation of organic modernist architects and designers who later
became known as ‘The Sydney School’.

This talk will cover Douglas Snelling’s pan-Pacific career from birth in England to adulthood in NZ, his
two working stints in Hollywood, his successful professional life in design and architecture in Sydney,
schemes for resorts and houses across the South Pacific, retirement to Hawaii and role as a diplomat
for the King of Cambodia. Snelling’s eldest son Christopher will show and explain key family
memories from the late 1960s to Douglas’ death in 1985.

SPEAKERS
Davina Jackson M.Arch (history and theory) is a visiting research fellow with Goldsmiths College of
Art at the University of London and an associate editor Arts Music Architecture with Berlin science
publishers De Gruyter Open. She is the Sydney author of an RMIT PhD thesis on Douglas Snelling
and author of the Australia-Pacific architecture summary in the forthcoming Routledge World of
Modernism anthology.

Christopher Snelling is the eldest of Douglas Snelling’s three sons and Manager of the Powerhouse
Discovery Centre at Casula. He is a former marketing director for the Museum of Contemporary Art. 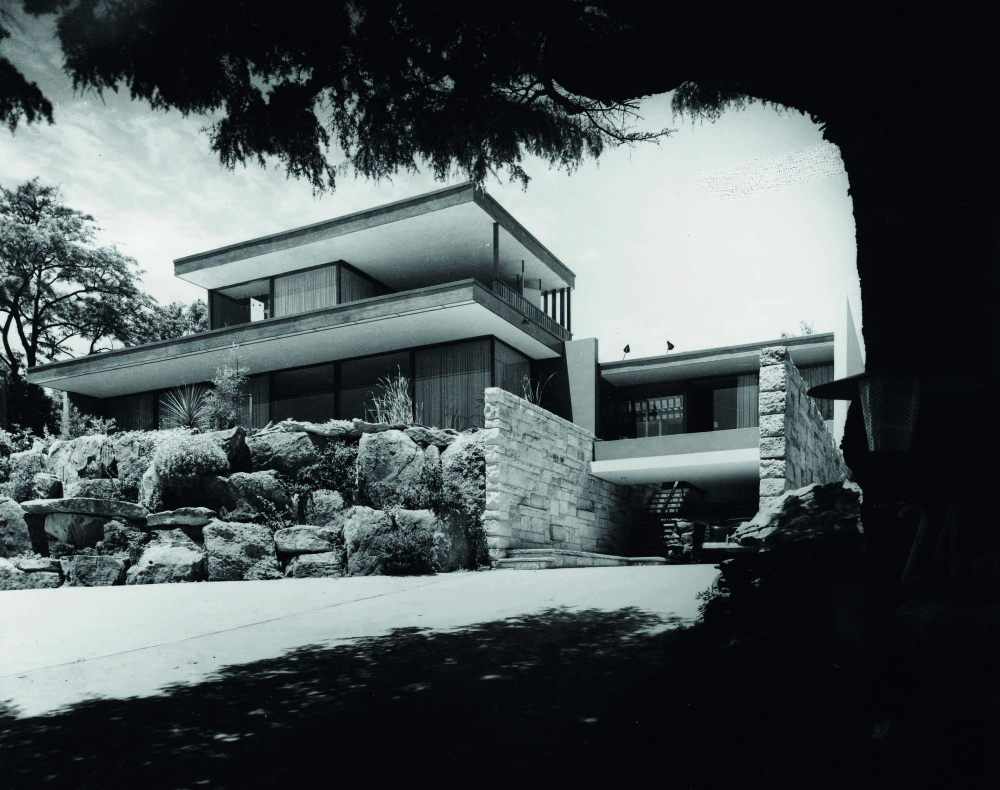 the Kelly House 1 at 24a Victoria Road, Bellevue Hill, won the 1955 House of the Year Award from Melbourne’s progressive Architecture and Arts magazine. Photo Max Dupain. – See more at: https://douglas-snelling.com/