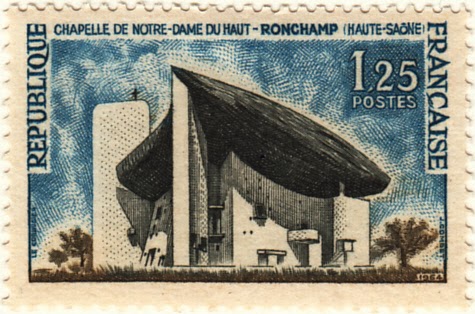 The Architectural and Urban Works of Le Corbusier were proposed for World Heritage listing in 2008, and widely supported by architects and designers, but did the selected 22 properties nominated have what it takes to be World Heritage listed as a serial site?

The World Heritage Committee initially referred the nomination back for improved management and further assessment of its conceptual foundation. In 2011 a revised nomination was submitted of 19 properties, as the Architectural Work of Le Corbusier. The revised nomination was deferred by the Committee, and although commending the improvement of most management issues, the nominators were requested to better define the Outstanding Universal Value of the selected group as a serial nomination. The state party nominators have since been working on a second revised nomination, this time with just 16 sites in 6 countries.

Professor Yoshiyuki Yamana of the Tokyo University of Science has been an active participant in the development of all the Le Corbusier nominations, which includes the National Museum of Western Art in Tokyo. He is a long term member of Docomomo Japan and a Vice President of the ICOMOS ISC Twentieth Century Heritage. Author of many publications and exhibitions, he is an academic, an activist, and a passionate supporter of the conservation of modern architecture. He is visiting Sydney for just a few days.

The ICOMOS ISC20C has held a series of seminars debating the concept for modern heritage places in recent years, as input to the ICOMOS position on the Le Corbusier dossier, and the approaching Frank Lloyd Wright nomination. Professor Yamana will be introduced by Sheridan Burke, President of ICOMOS ISC 20C.

SAVE THE DATE FOR 2014 SYDNEY TALKS SERIES 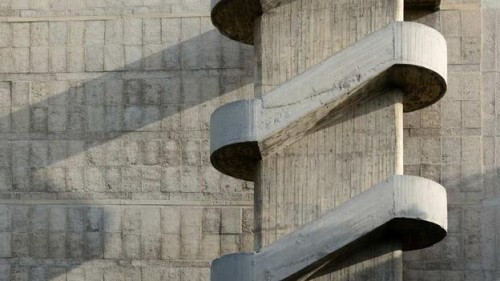 Members of the public are welcome

Cost: Members $7,
non-members $12 payable at the door.
Wine and nibbles will be provided
RSVPs essential to Jane Vernon 02 9319 4811
or email janev@gml.com.au 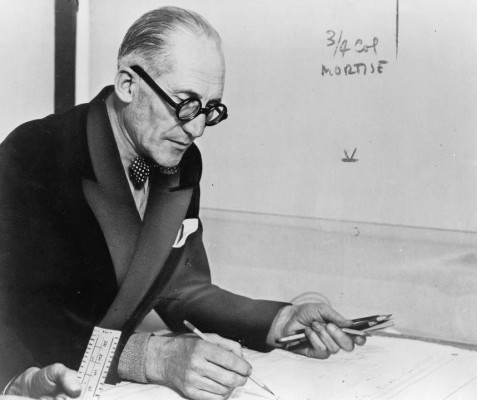