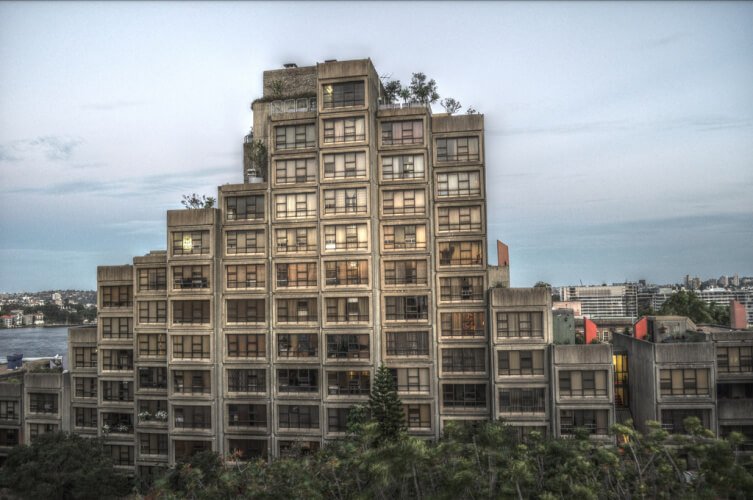 Sirius and the achievements of public housing

Sirius apartments is the last major public housing tower built in Sydney, and its role and future is clouded due to the sell-off of public housing in The Rocks. It is timely to reconsider the architectural and social achievements embodied by Sirius and other twentieth century public housing at The Rocks Charles Pickett’s books include Designer Suburbs: Architects and affordable homes in Australia, 2012 (with Judith O’Callaghan), Homes in the Sky: Apartment living in Australia, 2007 (with Caroline Butler-Bowdon) and The fibro frontier: A different history of Australian architecture (1997).

Lessons from the past: How early workers’ housing might inform the design of Sydney has a rich and continuous tradition of relevant local housing exemplars. However, the intrinsic qualities of these buildings are often overlooked, remaining both under-researched and under-valued given their historical significance. This talk will explore the design of a selection of early workers’ housing projects and discuss how they can inspire the design of contemporary housing.

Michael Zanardo is an architect and urban designer specialising in the design of housing, particularly social and affordable housing. He is currently undertaking a doctorate at the University of Sydney investigating architectural typologies of pre-World War II workers’ housing in Sydney.

RSVP: By Monday 14 September 2015 to Kate Higgins via email khiggins@internode.on.net
Please note: RSVP is needed because of secure building access and for catering purposes.