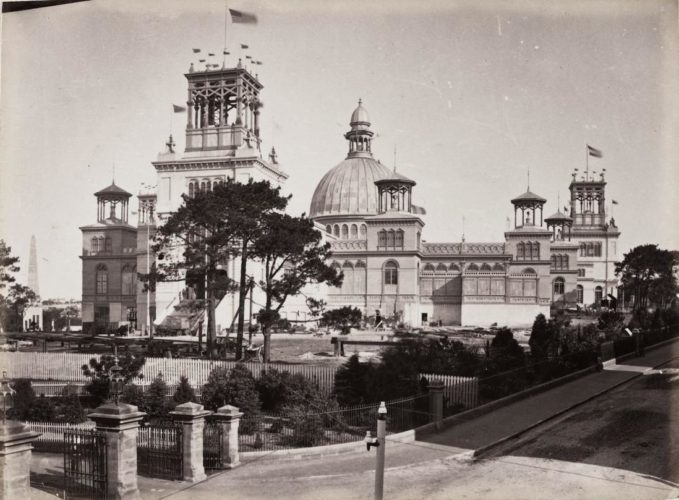 The project recalls the Garden Palace building where it originally stood in the Royal Botanic Garden, before it devastatingly burnt to the ground in 1882. Also destroyed in the fire were countless Aboriginal objects collected along the colonial frontier. Jones discusses the project as a response to the immense loss felt throughout Australia at the destruction of these culturally significant items. It is also an attempt to commence the healing process and to celebrate the survival of the world’s oldest living culture despite this traumatic event.

Members of Aboriginal communities are respectfully advised that the talk will refer to the loss of cultural objects from across the south-east of Australia.

More information for tickets at the Museum Web Page