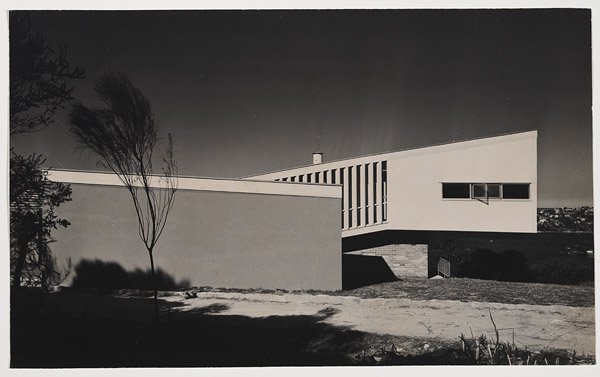 The Australian Institute of Architects Foundation in association with Film Art Media invites you to attend the Australian premiere screening of ‘Harry Seidler : modernist’ by Daryl Dellora, an insightful retrospective of Seidler’s architectural vision.

Harry Seidler : modernist is the first documentary retrospective of Harry Seidler’s architectural legacy and will deliver an intimate portrait of his extraordinary life and internationally recognised work.

Acclaimed as one of the greatest modernist architects, Seidler typified the practice of mid-century modernism in Australia more than any other. His career spanned almost sixty years with periods working in New York, Paris, Vienna, and Mexico. 2016 marks 10 years since his death and this timely documentary will deliver an exhilarating retrospective of Seidler’s architectural vision.

MORE INFORMATION:
The Foundation is a national body committed to fostering and promoting the art and creativity of architecture for the benefit of the Australian community. Through philanthropy and artistic vision, the Foundation aims to develop a public appreciation of architecture and its contribution to our society. The Foundation gratefully acknowledges the support of The Sydney Opera House. https://foundation.architecture.com.au/ 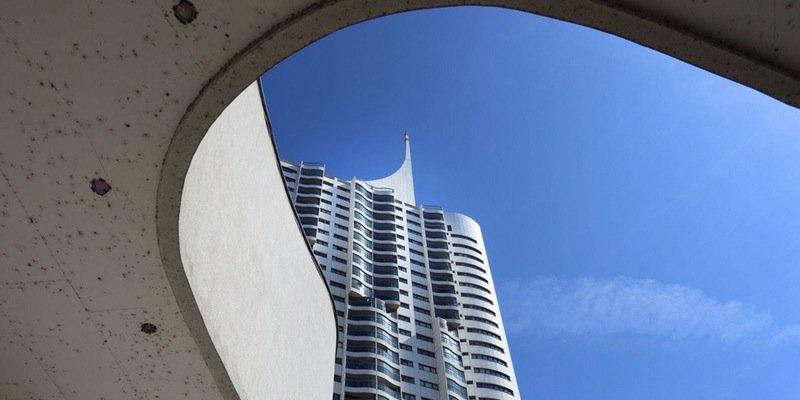