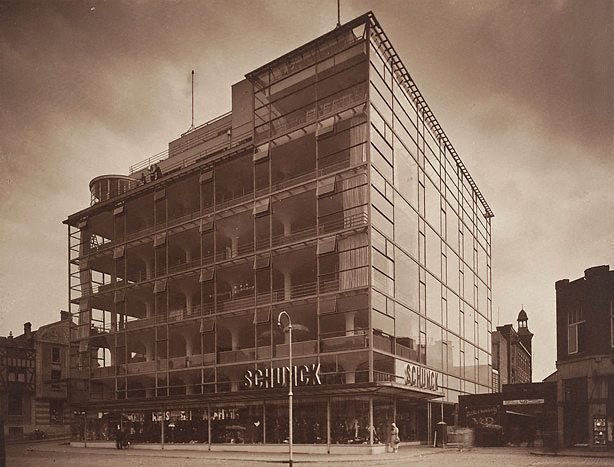 The Bauhaus and beyond: the arts in Europe between the world wars

This series of lectures explores the fate of the European avant-garde between the end of World War I in 1918 and the outbreak of World War II in 1939.

Artists, musicians and writers responded in dramatic and often unpredictable ways to the turmoil and change wrought by the Great War, the establishment of the Weimar Republic in 1919, the rise of Mussolini’s Fascist party in Italy in the 1920s, and the Nazi seizure of power in Germany in 1933.

Some, like Picasso and Stravinsky, turned against the relentless experimentation which had previously characterized their work, while others, like Kandinsky and Mies van der Rohe, became even more uncompromising. The vibrant, dynamic era of the 1920s and 1930s was one of intense artistic activity across Europe, bristling with new and contrasting styles, and energised by the exciting possibilities offered by the emergence of new media.

Classicism and the return to order

Abstraction and a universal language of art

Between surrealism and constructivism in the Jazz Age

From dada and De Stijl to degenerate art

Use the link above for subscription booking

Cancellations:
Three full working days (Mon–Fri) notice is required to qualify for a refund. All refunds attract an administration charge of 25% of the ticket price(s) with a minimum charge of $5. With subscription tickets there are no refunds for single sessions, unless a session is cancelled. Not negotiable. 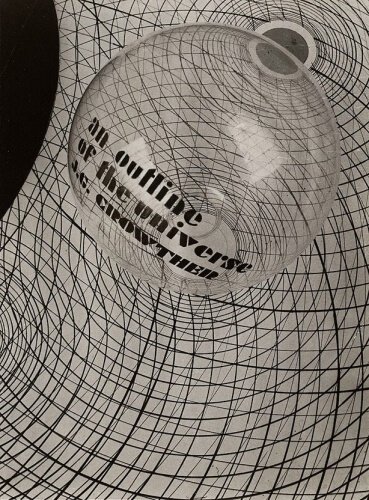