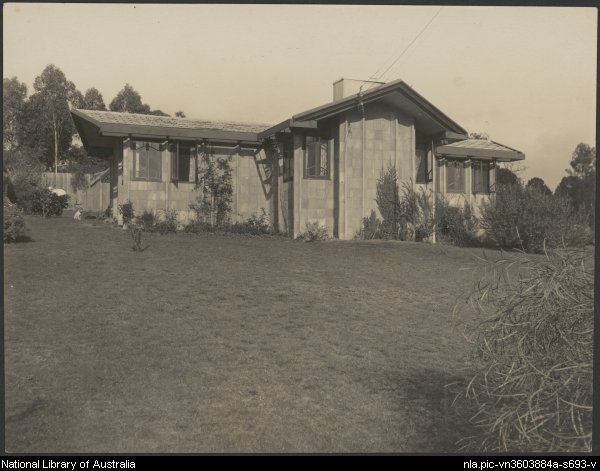 Designed by Walter Burley Griffin and Marion Mahony Griffin in 1922 and built in 1926, the Salter House is the most well preserved Knitlock house in Victoria. It is also one of the earliest examples of a courtyard house in twentieth-century Australia.

Knitlock is an interlocking modular concrete construction system patented by Burley Griffin in 1917 as a means to build low-cost mass housing with infinite design flexibility. Of the five Knitlock houses built in Victoria, three survive. The Salter House uses Knitlock system for walls (3’6’’ system) and roof (Knitlock tiles). In addition, the house is notable for the arrangement of intersecting room bays arranged around the central courtyard, the Japanese-inspired low pitched ‘tent roof’ ceilings, and detailing including chevron patterned casement windows.

In 1947 writer and architect Robin Boyd described the Salter House as “one of the finest house designs of the century.”¹ Almost 20 years later, in 1964, Queensland architect James Birrell wrote that the house “is more important to the development of Australian domestic architecture than any other house in the country.”² Today, it is protected at a local level in the Stonnington Heritage Overlay.

The Salter House is considered significant in relation to five of the eight Model Heritage Criteria. It has architectural, historic and scientific importance. In addition, it is one of the small number of Knitlock buildings constructed by the Griffins, two of Australia’s most well-known and highly regarded émigré architects and the designers of the winning competition entry for Canberra. Three mature gum trees on the property are identified as providing a contributory setting for the house, including a large lemon scented gum (Corymbia citriodora). Other interwar houses on the same street provide an extended context for the house.

More at Heritage Council of Victoria

The most intact of the Knitlock houses and highly regarded for its contribution to Australian architectural history, the Former Salter House in Toorak has been carefully restored and repaired by its new owners. The work included updating bathroom and amenity spaces and integrating new technology and services. 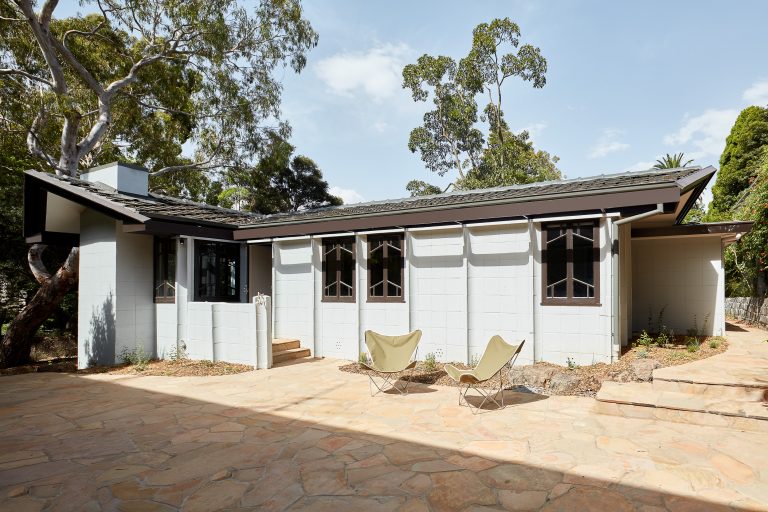 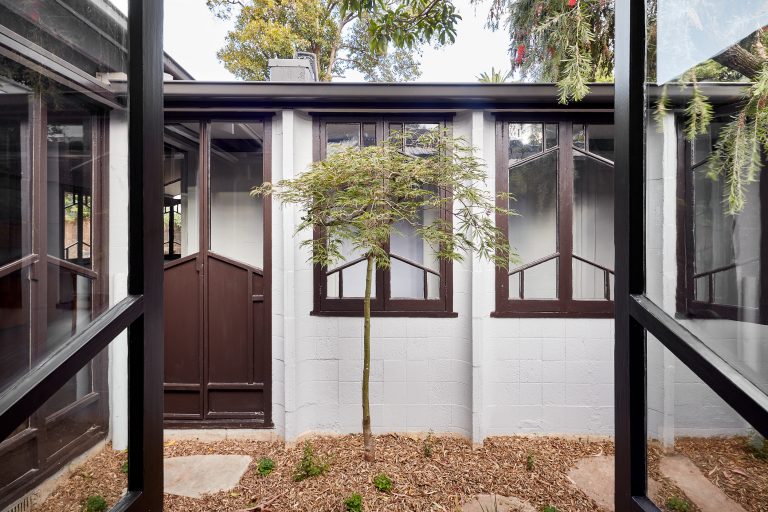