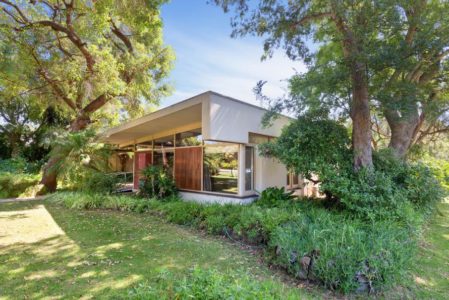 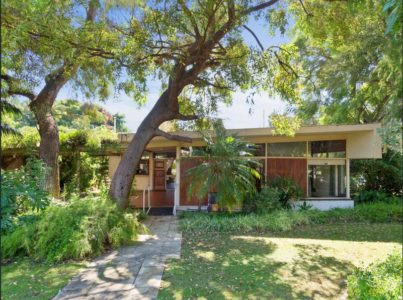 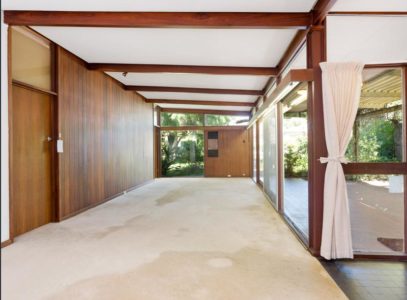 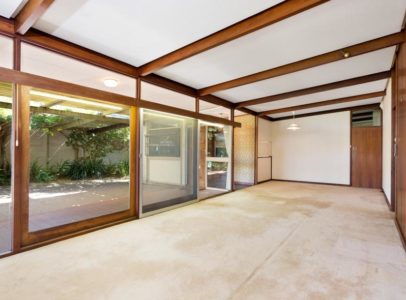 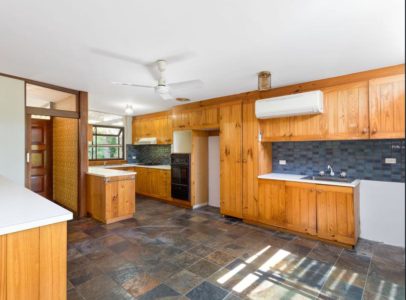 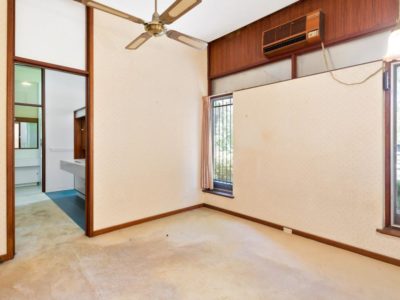 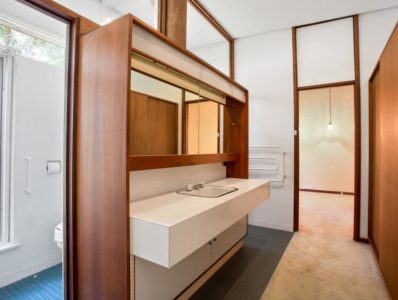 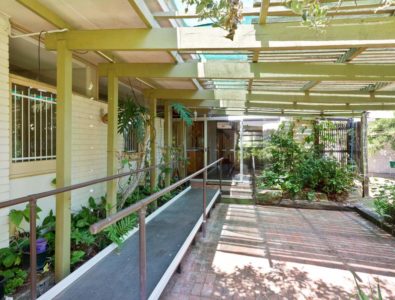 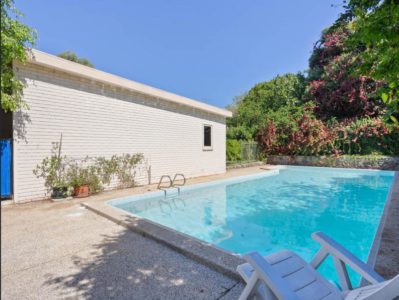 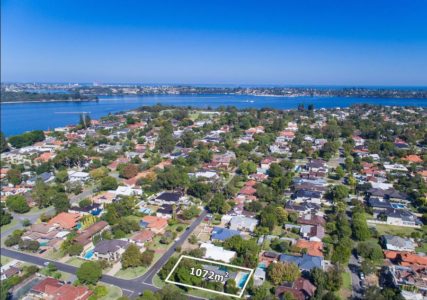 Iwan Iwanoff (1919-1986), architect, was born on 2 July 1919 at Küsstendil (Kyustendil), Bulgaria, elder son of Nickolai Iwanow, journalist and poet, and his wife Maria, née Schopowa. Raised in an artistic family, Iwan studied fine arts before undergoing military training. On his father’s advice, in 1941 he enrolled in architecture in Germany at the Technische Hochschule, Munich (Dip.Eng. And Arch., 1946). He graduated with high praise for an exceptional final project, a design for a chapel. Known as Iwan Nickolow Iwanow as a child, he changed his name to Iwan Nickoloff Iwanoff during his student years, and soon further simplified it to Iwan Iwanoff. In the difficult postwar years, he lived at Laufen, Bavaria, and supplemented his income by selling caricatures. On 25 October 1947 at the registrar office, Laufen, he married Dietlinde Hildegunde Zenns. In 1948-49 he worked with the modernist architect Emil Freymuth at Munich.

Migrating to Australia as part of the International Refugee Organization resettlement scheme, Iwanoff and his wife arrived at Fremantle, Western Australia, on 2 March 1950. He was offered employment as a draughtsman with Krantz & Sheldon, Perth, a large architectural firm specialising in the design of flats, and in time became senior draughtsman in charge of staff. He also took on private architectural projects. In 1956 he was naturalised. He worked with the Melbourne architectural firm of Yuncken, Freeman Bros, Griffiths & Simpson in 1960. After a visit to West Germany, where he was accepted as a member of the Bund Deutscher Architekten (Federation of German Architects), he returned in December 1961 to Krantz & Sheldon. In 1963 he obtained registration as an architect in Western Australia and Victoria, and immediately established the Studio of Iwanoff in Perth. He became an associate of the Royal Australian Institute of Architects in 1964 and a fellow in 1972.

full Ivan Iwanoff bio in the Australian Dictionary of Biography

More News on Ivan Iwanoff and his Architecture