Perhaps more than any other city in Australia, the greater urban area of Melbourne has always been home to small to medium scale manufacturing and processing associated with textiles and clothing, building materials and food processing. We therefore chose a strong representative example of this kind of industrial, modern facility in the Sanitarium site….

However more unique to Australia were the purpose-built towns, often located in remote locations across the country, that were developed as company towns to build communities for populations dedicated to mining and resources development, hydro-power schemes, and defense. It is for this reason that we chose the townsite of Woomera as deserving of documentation. Here, through both purpose-built infrastructure and a heavy reliance on prefabrication, a extraordinary fully-planned settlement for the weapons-testing industry was constructed in the Australian desert.

The NSW selection includes an early example of the use of modern architect in the public realm, the School of Automotive Trades at the Sydney Institute of Technology and also a relatively unknown work of Marcel Breur, part of his series of factory buildings for the Torin corporation.  These two buildings are amongst the best examples of modern architecture applied to factory and workshop buildings in the state. 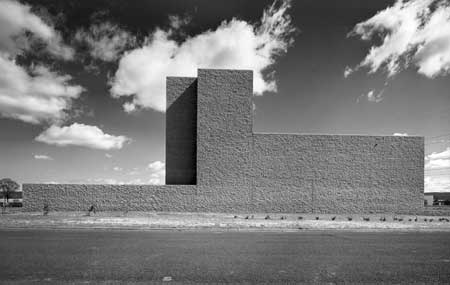 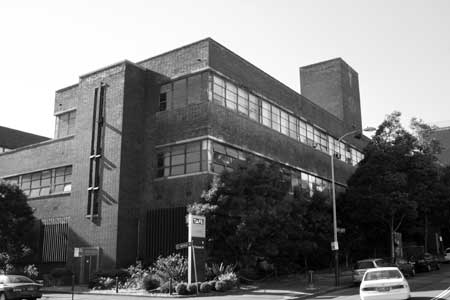 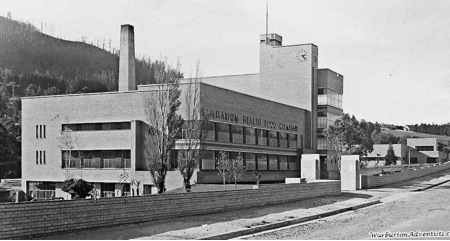 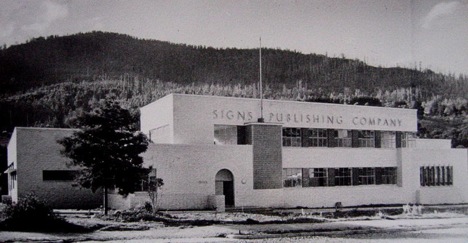 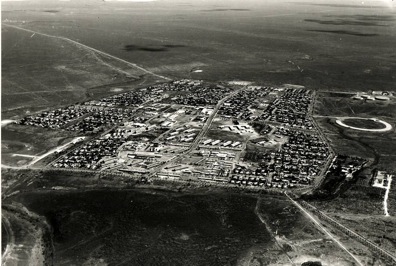