As this was the first International Docomomo Conference devoted to the postwar period and the first to consider not just the impact of preservation on modernism but the impact of modernism on preservation, it was the intention of the theme to examine postwar modernism as an international phenomenon, for it is the appearance of modernism in all parts of the world and the quantity and scale of that manifestation that distinguish modernism of the postwar from that of the interwar period.
The six keywords identified in the original call for papers were: (1) Internationalization; (2) Polarization; (3) Reconstruction and Rebuilding; (4) Resistance and Independence; (5) Time Zones; (6) Utopias. The keywords functioned on multiple levels; they were concepts recognizable to the historical actors under study. They became pertinent to the contemporary critical work of historical analysis and preservation practice. They also underscored some of the challenges, both philosophical and logistical, attendant on current attitudes towards the preservation of postwar modern movement architecture and city planning. 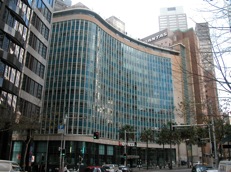 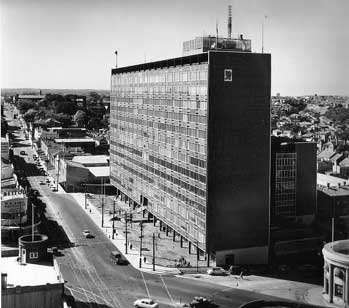 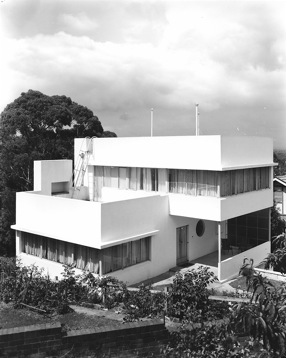