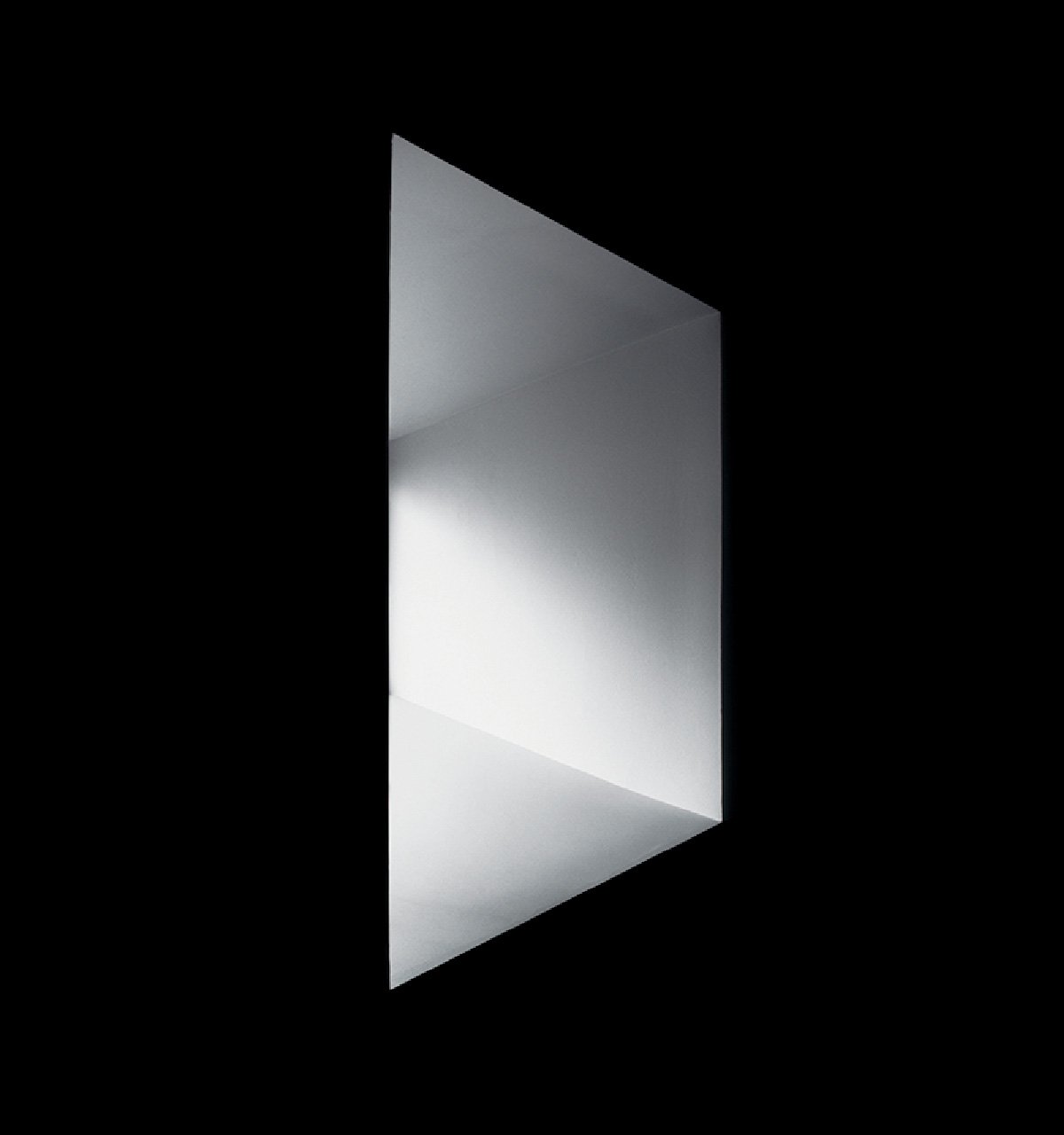 Breuer Revisited: New Photographs by Luisa Lambri and Bas Princen, an exhibition of newly commissioned architectural photographs of four iconic Marcel Breuer–designed buildings, opens at The Met Breuer on February 1, 2017. The exhibition presents two series of commissioned photographs that reflect on the architecture of Marcel Breuer. The images by the artist Luisa Lambri and the photographer Bas Princen use the Bauhaus architect and designer’s important public and municipal works to explore the relationship between the built environment and its inhabitants. Evoking minimalism and abstraction, Lambri creates images that examine the dialogue between interior and exterior, and the interaction between surface and light. Princen investigates and reframes urban and rural spaces through documenting the concept of post-occupancy, or the evolution of a building and its enduring relevance.

The exhibition is made possible by The Daniel and Estrellita Brodsky Foundation.

Lambri and Princen’s photographs offer two distinct views of how Breuer’s monumental modernist buildings, constructed in the 1950s and 1960s, exist today. Saint John’s Abbey Church in Collegeville, Minnesota, and the UNESCO headquarters in Paris were selected for their scale and for their significance to Breuer’s career. The IBM research center in La Gaude, France, served as the experimental site where sophisticated prefabricated systems for concrete constructions were developed. The fourth building, commissioned by the Whitney Museum of American Art and now The Met Breuer, was created as a museum for New York and epitomizes the architect’s principles. Lambri’s and Princen’s series presents the opportunity to contemplate the experience of architecture outside the typical framework of the architect’s working methods and ideas.

Luisa Lambri was born in Como, Italy, in 1969 and currently lives in Los Angeles. Her work has been included in two Venice Biennales: dAPERTutto, the 48th International Art Exposition, in 1999, for which the Italian Pavilion was awarded the Golden Lion; and Dreams and Conflicts: The Dictatorship of the Viewer, the 50th International Art Exposition, in 2003. Her work has been presented in solo exhibitions internationally at venues including the Baltimore Museum of Art, Baltimore, Maryland; The Menil Collection, Houston, Texas; the Hammer Museum of Art in Los Angeles, California; and the Palazzo Re Rebaudengo, Guarene d’Alba, Italy. In 2006, Forum 57: Luisa Lambri and Ernesto Neto was presented at the Carnegie Museum of Art, Pittsburgh, Pennsylvania. Lambri’s work has been included in thematic exhibitions including Italics: Italian Art between Tradition and Revolution, 1968-2008, Museum of Contemporary Art, Chicago; Painting the Glass House: Artists Revisit Modern Architecture, Aldrich Contemporary Art Museum and the Yale School of Architecture, New Haven, Connecticut; The Shapes of Space, Solomon R. Guggenheim Museum, New York; Vanishing Point, Wexner Center for the Arts, Columbus, Ohio; 31 Panorama of Brazilian Art, Museum of Modern Art, São Paulo, Brazil; and The Grand Promenade, National Museum of Contemporary Art, Athens, Greece.

Bas Princen was born in Zeeland, Netherlands in 1975 and currently lives and works in Rotterdam. His work focuses on the transformations of the urban landscape—researching the possible future scenarios and outcomes using photography. In 2010, he and Belgian architects Kersten Geers and David Van Severen were awarded the Silver Lion for Promising Young Participant at the Venice Biennale of Architecture for their joint project. His work has been included in a number of international exhibitions, most recently Five Cities, Depo, Istanbul, 2010; Invisible Frontier, Innsbruck, Austria, 2008; Nature as Artifice, Kröller Müller Museum, Otterloo, Netherlands, and Aperture Foundation, New York, 2009; Spectacular City, Rotterdam, Netherlands, 2006; Talking Cities, Essen, Germany, 2006; the Venice Biennale of Architecture, 2004 and 2006; and Shrinking Cities, Archilab, shown in Orleans, France, in 2004 and in Berlin, Germany, in 2005. His photographs are held in numerous public and private collections.

Breuer Revisited: New Photographs by Luisa Lambri and Bas Princen is organized by Beatrice Galilee, the Daniel Brodsky Associate Curator of Architecture and Design in the Department of Modern and Contemporary Art at The Met.