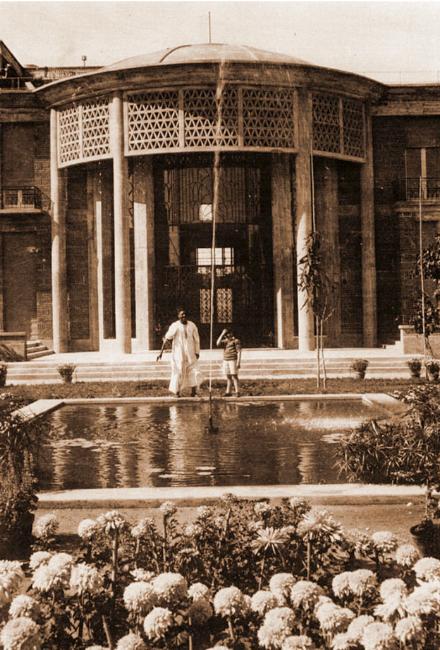 It is with great deception that docomomo International informs that Villa Aghion, residential project of the brothers Auguste (1874-1954) and Gustave Perret (1876-1952) has been completely demolished in recent days.
Located in Alexandria, Egypt, Hotel Avignon, how it was also known, has been projected between 1926-1927 for the high society architect Gustave Aghion in the Palladian style.
Part of it demolition started in 2009, illegally, once it was total indifferent with the Egyptian law.The other half of the project was put down in 2014, after it has been withdrawn from the list of Historical Monuments at that same year. That allowed its owner to begin its destruction. Mohamed Aboulkheir, the co-founder of Save Alex, institution which aim is to protect historical building of Alexandria, said: “It might be the most valuable villa that we might ever have had here in Alexandria”. The private residence which has been mentioned in the French magazine l´Architecture d´Aujourd´hui, was possibly Perret´s first in Egypt.
(Reposted from From Docomomo International)
Images sourced 2009 Original Article by Art Tribune
Read The Full Article 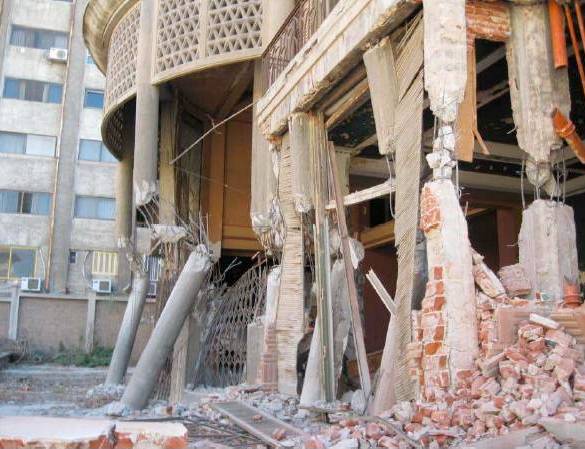 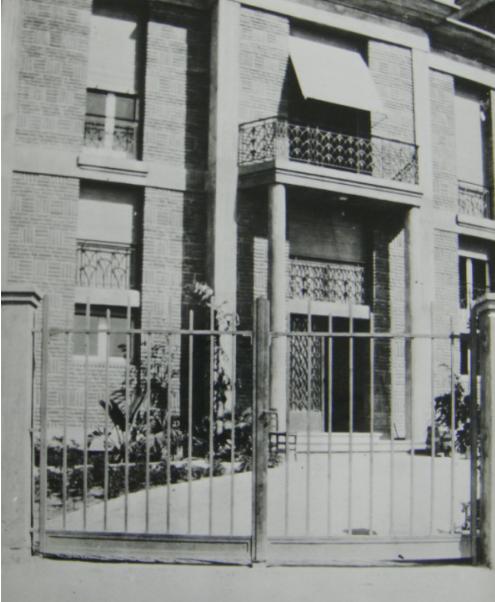