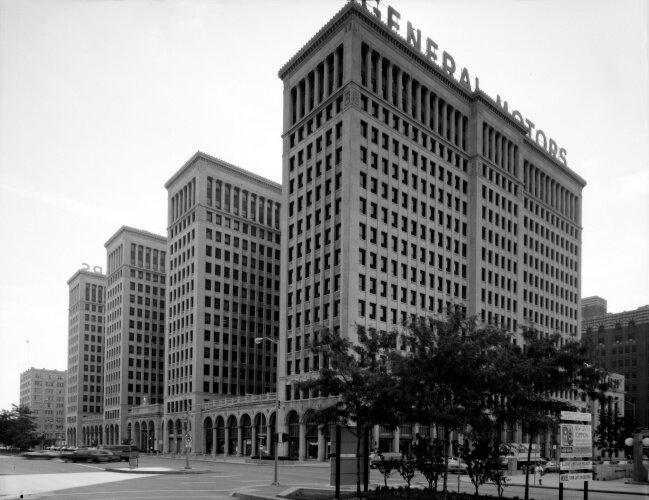 The ​exhibition “Albert Kahn: Under Construction” will be at the University of Michigan Museum of Art (in Ann Arbor, Michigan) from February 27 to July 3.

In the past two decades there has been a tremendous swell of interest in Detroit architect Albert Kahn (1869–1942), arguably the most important architect of American industrialization. Albert Kahn: Under Constructionfocuses on the remarkable archive of photographs assembled by Albert Kahn Associates while building the powerhouses of American industry, from the Highland Park Ford Plant to the Willow Run Bomber Plant. Shot by an array of professional photographers based mainly in Detroit, these often striking documentary images were a novel strategy for conveying information about the daily progress of construction to busy managers at the main office. The exhibition foregrounds the photographic series as a way of illustrating change over time—showing buildings as they grew on site—and Kahn’s innovative solutions to the architectural challenges of his day. 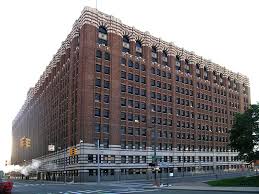 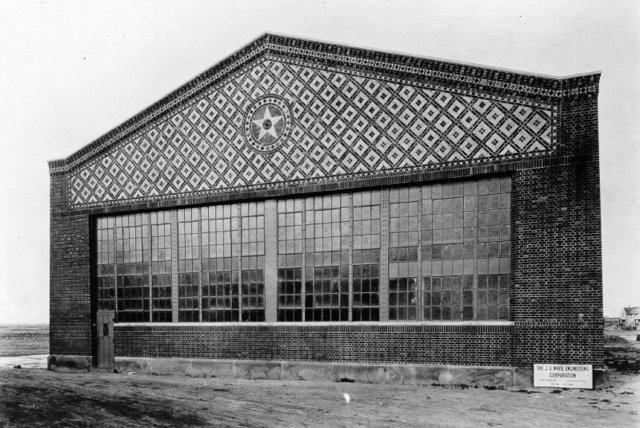 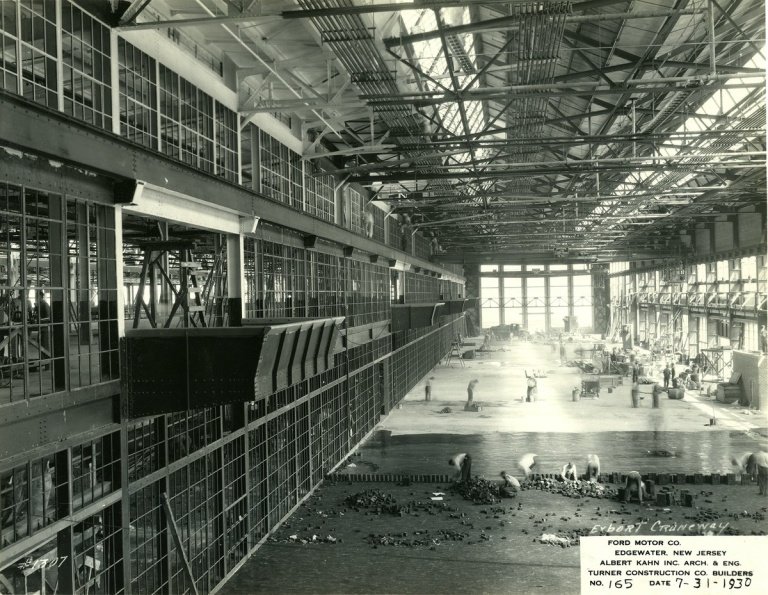 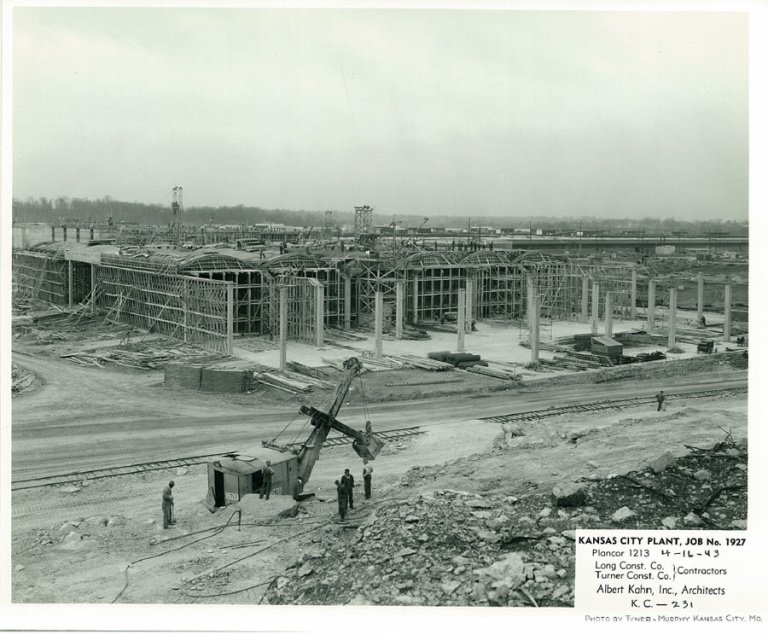 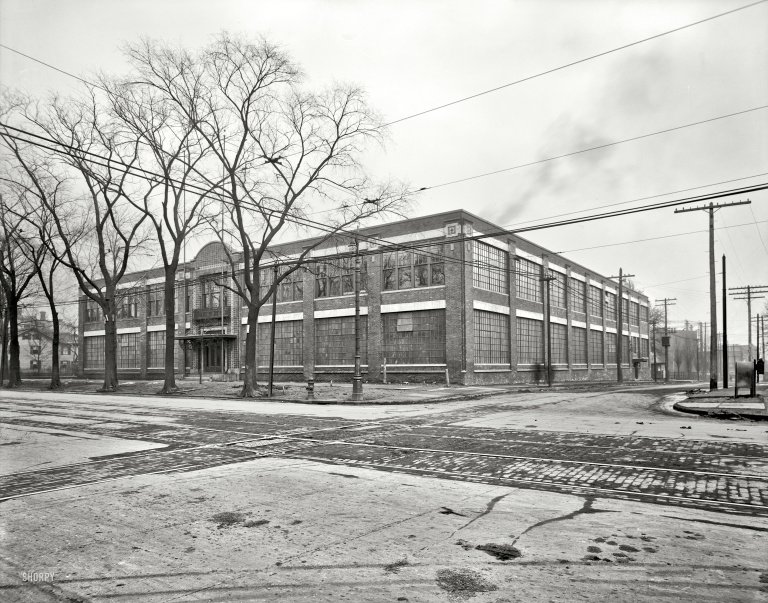 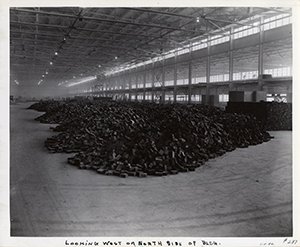 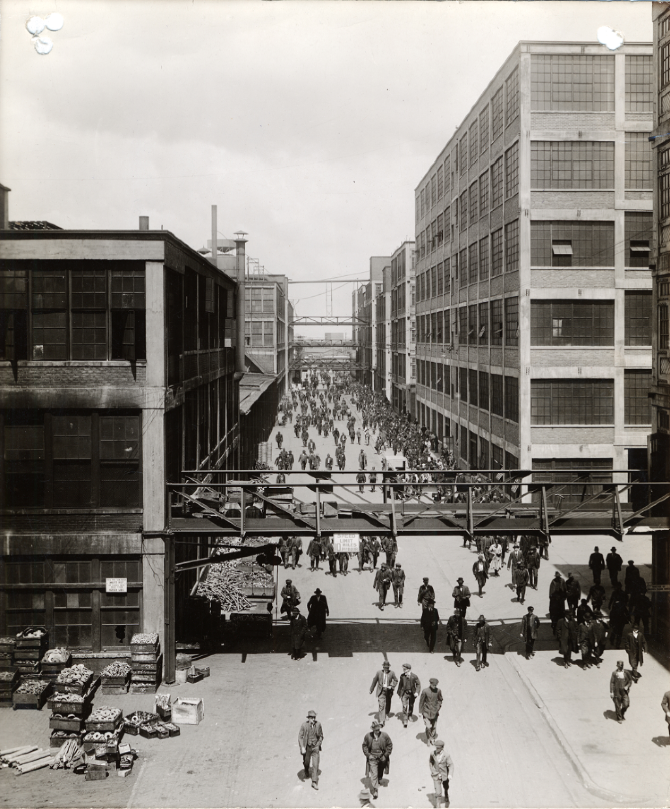 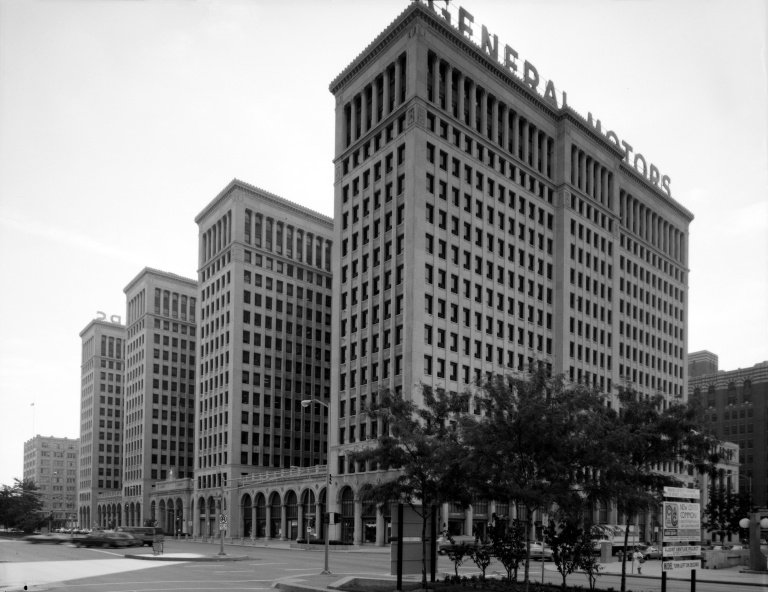