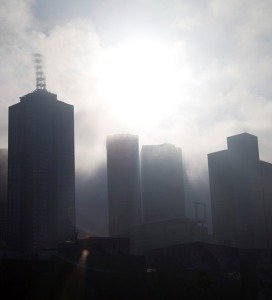 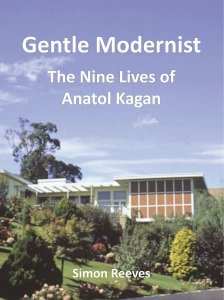 We are pleased to support a book launch (‘Gentle Modernist. The nine lives of Anatol Kagan‘ by Simon Reeves)   and a film launch with screening (‘Melbourne International’ by Jacques Sheard).

BOOK: Launch also @ 6.00pm  ‘Gentle Modernist: The Nine Lives of Anatol Kagan’, Simon Reeves, Vivid Publishing
Melbourne-based architectural historian and heritage consultant Simon Reeves, who has been associated with DoCoMoMo for several years, had finally completed his book on mid-century modernist architect Anatol Kagan (1913-2009).   Born in Russia and trained in Berlin, Kagan migrated to Australia, via London, in 1939.  Initially based in Melbourne, he worked for various architects and government departments before opening his own architectural office in 1949.   Over the next decade, he undertook a range of commercial, educational and industrial projects, but became best known for his luxurious suburban houses, invariably designed for wealthy members of Melbourne’s thriving post-war Jewish community.  Moving to Sydney in 1960, Kagan was employed in the Department of Public Works, working on the design of schools and hospitals, until his retirement n 1973.  He spent the next three decades in retirement, indulging in a range of pastimes connected with architecture, planning, political activism, gardening, lecturing and translating.
Based on nearly five years of research, drawing from Kagan’s own reminiscences and extensive personal archive, as well as interviews with family, colleagues and clients, Reeves’ book vividly reconstructs the long and multi-layered life journey of the man who has been described as ‘the enigmatic Anatol Kagan’ and ‘the gentle socialist who dreamt of a better world’.

No tickets required – however please RSVP to Hannah Lewi  (hlewi@unimelb.edu.au) or Docomomo Australia (docomomo@docomomoaustralia.com.au). There will be a modest donation requested on the night to cover expenses. 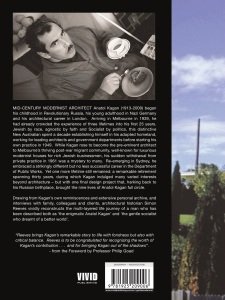 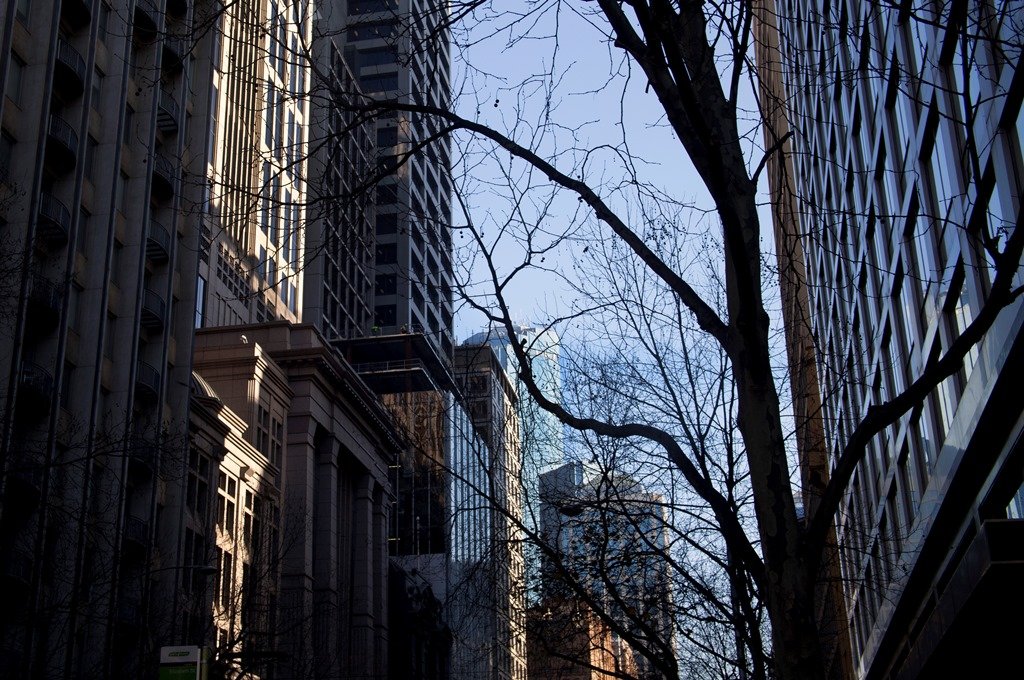