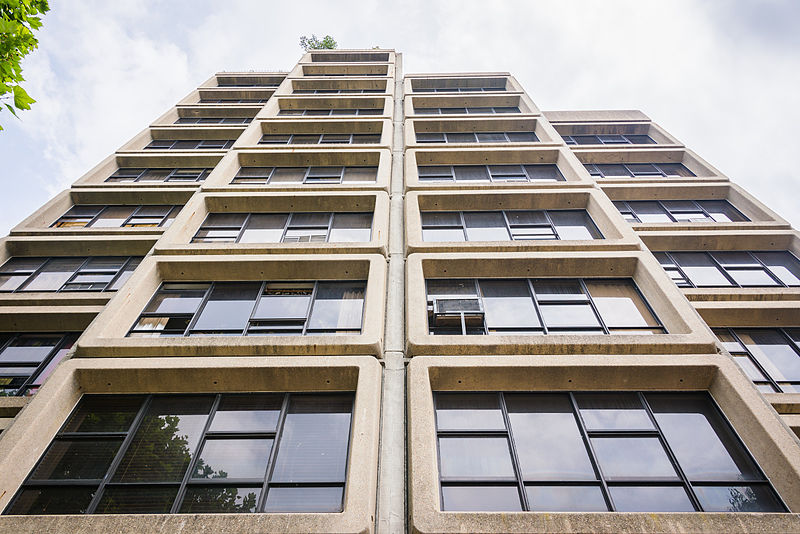 DADo is the film society of the Robin Boyd Foundation
and dedicated to films on architecture, design + urbanism

On prized harbourside land in Sydney, a battle is raging. An entire precinct of public housing in one of Australia’s most historic areas is being sold off by the NSW state government. Tenants are being pushed out of homes they have lived in for years. Some are resigned to leave, but many say ‘no surrender!’ – they will not back down and believe they can win the fight to remain in Millers Point and the Sirius Building at Dawes Point.

Forced Out is an intimate character-driven documentary, taking you behind the headlines of the sale.

An inspiring DIY documentary on new art and the young artists behind it. Directed by Isaac Niemand, and produced by ROJO (David Quiles Guilló) in collaboration with Bossanovafilms, it was all filmed on the heat of live action of the first ®Nova Contemporary Culture Festival which happened in July and August 2010, in MIS-Museum of Image and Sound, and SESC Pompeia, in São Paulo, Brazil.