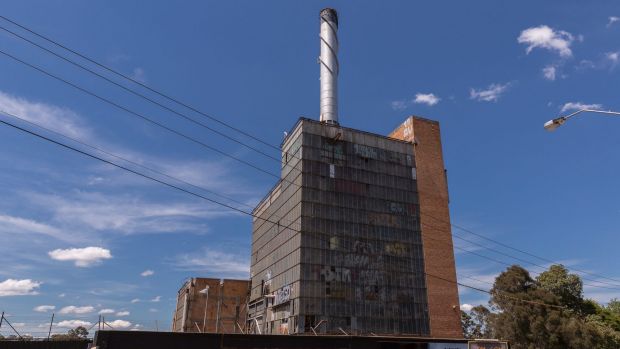 For the first time in ten years the Planning Minister of Victoria has overruled a recommendation by the Victorian Heritage to preserve a building. The old Paper Mill House, listed in Docomomo Australia Buildings Register,  has been cleared for demolition making way for a $2 billion eco-development along the Yarra River.

As Adam Carey reports in The Age, “Heritage Victoria recommended the Boiler House be preserved as a structure of technological and architectural significance. The agency said the building’s bold, five-storey glass and metal facade is Melbourne’s first significant example of curtain walling (a non-structural covering of a building), making it an influential piece of the city’s built heritage.”

As Josh Harris writes in Architecture AU “the Boiler House sits on a 16.5-hectare development site – previously occupied by the paper mill – that is slated to become a housing development known as YarraBend.
The site is heavily contaminated by asbestos, leading to a legal dispute between the developer and the previous owner over the rehabilitation of the site, Fairfax Media reports.
Developer Glenvill is working with Rothelowman, Eckersley Garden Architecture, Point Architects, DKO Architecture, Conrad Architects, Tract Consultants and MDG Landscape to develop the site into a residential precinct, which will comprise up to 2,500 homes for about 5,000 residents, in addition to commercial, retail and open space and community facilities.
The developer is billing the project as a “Tesla town,” owing to the use of Tesla Powerwall technology within houses, and intends to exceed the minimum community-based requirements of the development plan.
The government also announced that it would work with Glenvill to deliver a $5.1 million package of heritage measures designed to preserve and pay tribute to the paper mill’s history.” 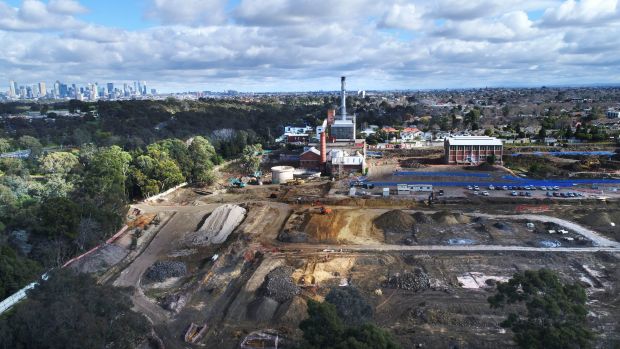 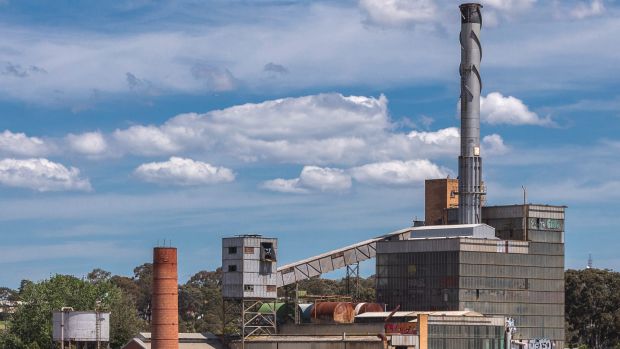