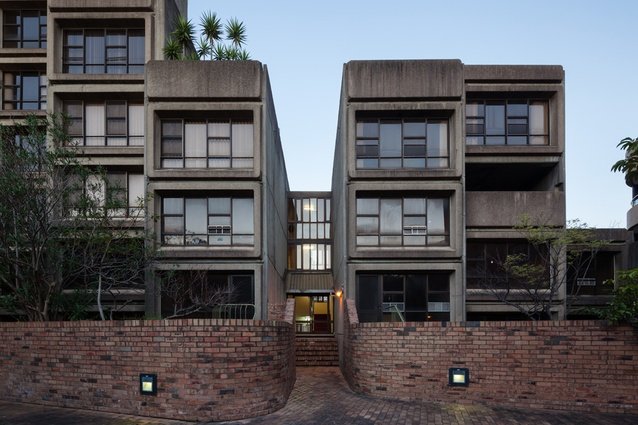 As reported by Linda Cheung in Architecture AU, “The NSW heritage minister Gabrielle Upton has decided not to heritage list the Sirius social housing complex designed by Tao Gofers.

Her decision comes after her predecessor Mark Speakman, in August 2016, similarly rejected the unanimous advice of the NSW Heritage Council, which recommended the building be added to the state heritage register.

Speakman’s decision was later challenged in the Land and Environment Court of NSW, which found in July 2017 that the former heritage minister had “side-stepped the required assessment,” making the decision invalid. The court ordered the current heritage minister to reconsider the heritage significance of Sirius according to the law.

In August, the NSW government filed a notice of intention to appeal the court’s ruling and a government spokesperson told ArchitectureAU, “Regardless of the Court’s final decision, the sale of the Sirius building will go ahead.”

“I do not believe that that the Sirius Building is important in demonstrating aesthetic characteristics and/or a high degree of creative or technical achievement in NSW.” – Gabrielle Upton”
Read the full article:
Sirius denied heritage protection, again