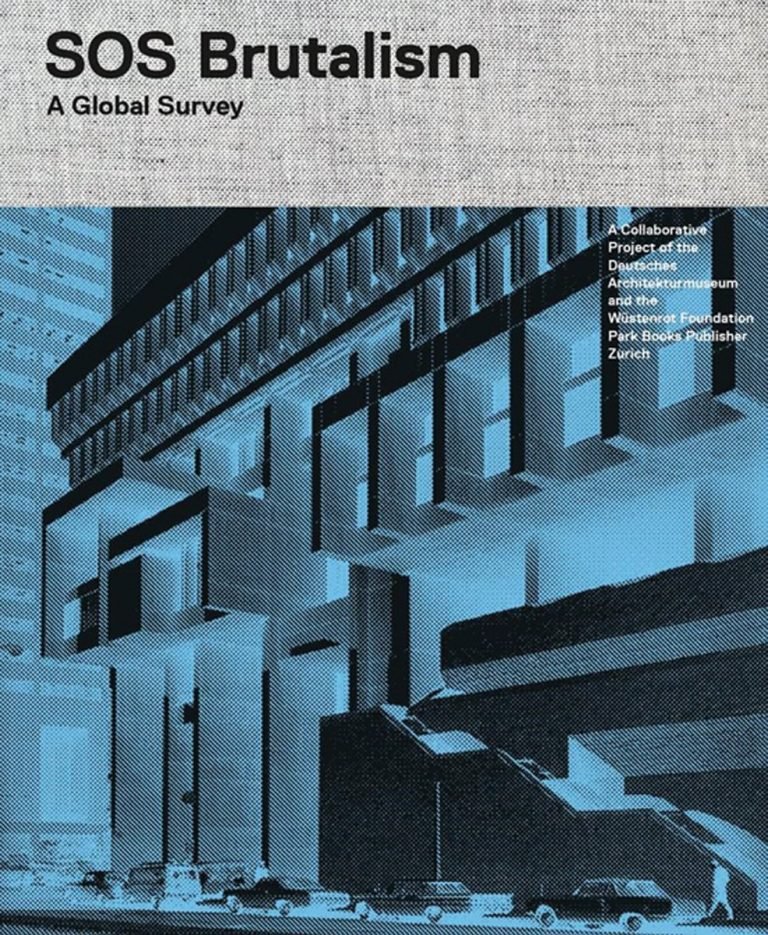 SOS Brutalism is a distress signal. Since the 1950s, eminent architects around the world have realised buildings expressing an uncompromising attitude. Predominantly, yet not exclusively, they used exposed concrete, or beton brut (hence the term ‘brutalism’), for their construction. Today, many of these always-controversial buildings are in danger of demolition or, at least, of reconstruction that often may change their appearance beyond recognition. In recent years, an initiative to protect and preserve this significant global heritage of 20th-century architecture has gained momentum, mainly through the internet. Using the hashtag #SOSBritalism, the Deutsches Architekturmuseum (DAM, German Museum of Architecture) in Frankfurt on the Main and the Wustenrot Foundation participate in this campaign, and have developed a vast collaborative research project. The result of this research to date is a global survey of brutalist architecture of the 1950s, 1960s and 1970s, presented in an exhibition at DAM in autumn 2017 and a coinciding and uniquely comprehensive book. Some 100 contributors document around 120 key buildings from this period, including many previously unpublished discoveries that are in acute danger of loss through neglect or intended demolition. Moreover, the book features overviews of brutalism in architecture in twelve regions around the world. Case studies of hotspots such as the Macedonian capital Skopje or New Haven, Connecticut, and essays on the history and theory of brutalism round out this lavishly illustrated book. The supplement collects papers of an international symposium on brutalism in architecture held in Berlin in 2012.

Oliver Elser is a curator at Deutsches Architekturmuseum DAM in Frankfurt on the Main. In 2016, he was co-curator of the German pavilion at the International Architecture Exhibition of the Venice Biennale.

Philip Kurz is managing director of Wüstenrot Foundation in Ludwigsburg, Germany, and teaches as a professor at the Institute of Design and Building Technology, Karlsruhe Institute of Technology.

Peter Cachola Schmal is director of Deutsches Architekturmuseum DAM in Frankfurt on the Main. In 2016, he curated together with Oliver Elser and Anna Scheuermann the exhibition Making Heimat in the German pavilion at the International Architecture Exhibition of the Venice Biennale.