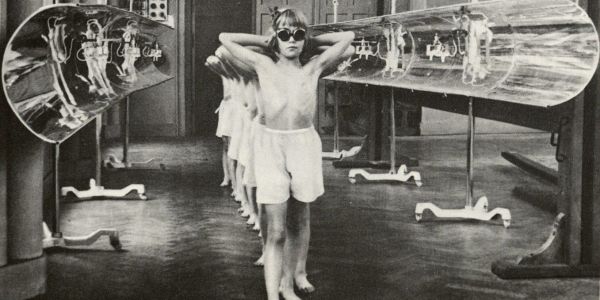 Join us at the Melbourne School of Design for the first BE—150 Dean’s lecture, where Beatriz Colomina explores the impact of medical discourse and imaging technologies on the formation, representation and reception of twentieth-century architecture. She challenges the normal understanding of modern architecture by proposing that it was shaped by the dominant medical obsession of its time: tuberculosis and its primary diagnostic tool, the X-ray. Modern architecture and the X-ray were born around the same time and evolved in parallel. While the X-ray exposed the inside of the body to the public eye, the modern building unveiled its interior, dramatically inverting the relationship between private and public. Architects presented their buildings as a kind of medical instrument for protecting and enhancing the body and psyche. Colomina traces the psychopathologies of twentieth-century architecture–from the trauma of tuberculosis to more recent disorders such as burn-out syndrome and ADHD–and the huge transformations of privacy and publicity instigated by diagnostic tools from X-Rays to MRIs and beyond. She suggests that if we want to talk about the state of architecture today, we should look to the dominant obsessions with illness and the latest techniques of imaging the body—and ask what effects they have on the way we conceive architecture.

Beatriz Colomina is the Howard Crosby Butler Professor of the History of Architecture at Princeton University and a 2018–2019 fellow at the Wissenschaftskolleg zu Berlin. She writes and curates on questions of design, art, sexuality and media. Her books include Sexuality and Space (Princeton Architectural Press, 1992), Privacy and Publicity: Modern Architecture as Mass Media (MIT Press, 1994), Domesticity at War (MIT Press, 2007), The Century of the Bed (Verlag fur Moderne Kunst, 2015), Manifesto Architecture: The Ghost of Mies (Sternberg, 2014), Clip/Stamp/Fold: The Radical Architecture of Little Magazines 196X–197X (Actar, 2010), Are We Human? Notes on an Archaeology of Design (Lars Muller, 2016). She has curated a number of exhibitions including Clip/Stamp/Fold (2006), Playboy Architecture (2012) and Radical Pedagogies (2014). In 2016 she was co-curator of the third Istanbul Design Biennial. Her latest book is X-Ray Architecture (Lars Muller, 2019). 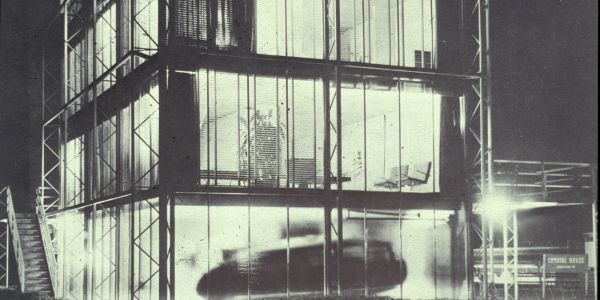