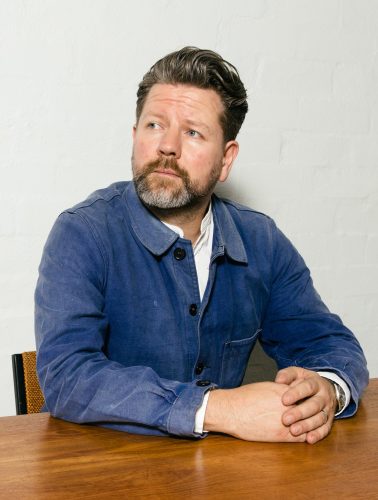 Australian comedian, radio host & television presenter, Tim Ross will give the 2018 Griffin Lecture titled ‘Pick a Town and Break it Down’. Tim states his case for the protection of our architecture of the mid 20thcentury and will valiantly try to explain the Australian obsession with obliterating the past.

Named in honour of Walter Burley Griffin and Marion Mahony, the Griffin Lecture aims to address the big issues in architecture and design and examines national matters of interest in the built environment. Since its first delivery in Canberra in 1961, this public lecture has been presented by eminent individuals including Gough Whitlam, John Gorton, Roy Grounds, Manning Clarke, Clover Moore and Philip Adams.

The Griffin Lecture is organised by the ACT Chapter