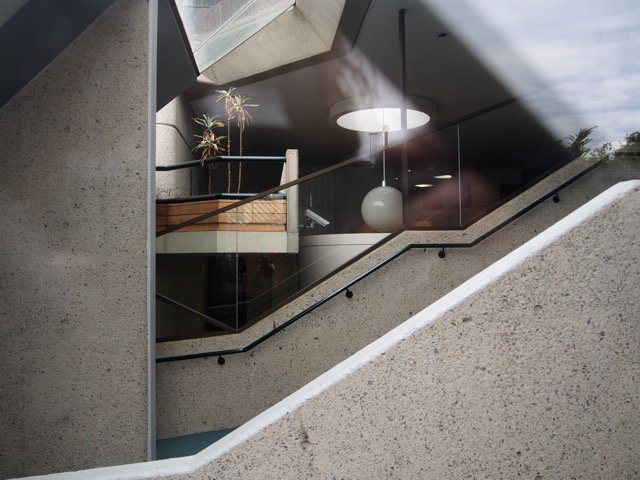 Updates: The Sydney Bidura Children’s Court in Glebe has now been nominated for heritage listing. And an independent heritage assessment has been commissioned, alongside a petition to be submitted to council for adaptive reuse to be considered.

Docomomo also wrote a submission to the City of Sydney regarding its proposed demolition, but is now more hopeful that the future of this building may be reconsidered. 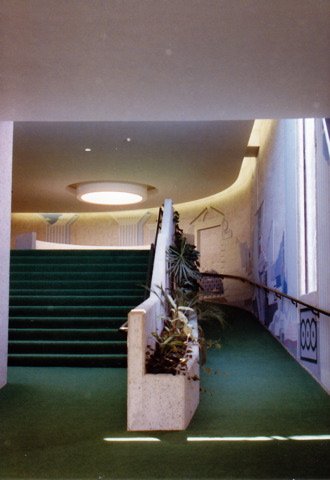