Last year docomomo International has raised awareness about the endangered status of Maison de Peuple in Clichy, France, which is threatened by the planned construction of a 96 meter tower in the back of the building.

The Association Quartier Maison du Peuple has started a petition addressed to the French Minister of Culture, Mr. Franck Riester, opposing the project and calling for the preservation of this exceptional building through a reuse program that will respect its original characteristics.

The petition can be signed here.

On the 5th February 2019, a letter was addressed to Franck Riester, Ministre de la Culture, which can now be found in the PDF below.

“The Maison du Peuple of Clichy (1935-1939), Eugène Beaudoin and Marcel Lods architects (with the participation of André Sive from 1937) assisted by the engineer Vladimir Bodiansky and the builder Jean Prouvé, combines a market on the ground floor and an auditorium on the first floor. The spectacular machine of Clichy (1), one of the monuments of modern architecture of the 1930s, expresses and announces the versatility, flexibility and mobility of architecture after the Second World War. It is included in all the history books of architecture and is considered to be a first-class work of the 20th century.

As part of the call for projects “inventons la métropole du grand Paris”, a team consisting of the Duval real estate group, the architects Rudy Ricciotti, Lba + Holzweg is declared winner of the consultation and plan the construction of a tower 96 m high planted in the rear part of the monument listed as a Historic Monument since December 30, 1983. Will the presence in the team of a Chief Architect of Historical Monuments and the strange guaranty of the Pompidou Center be enough to authorize the massacre that is coming tomorrow?” 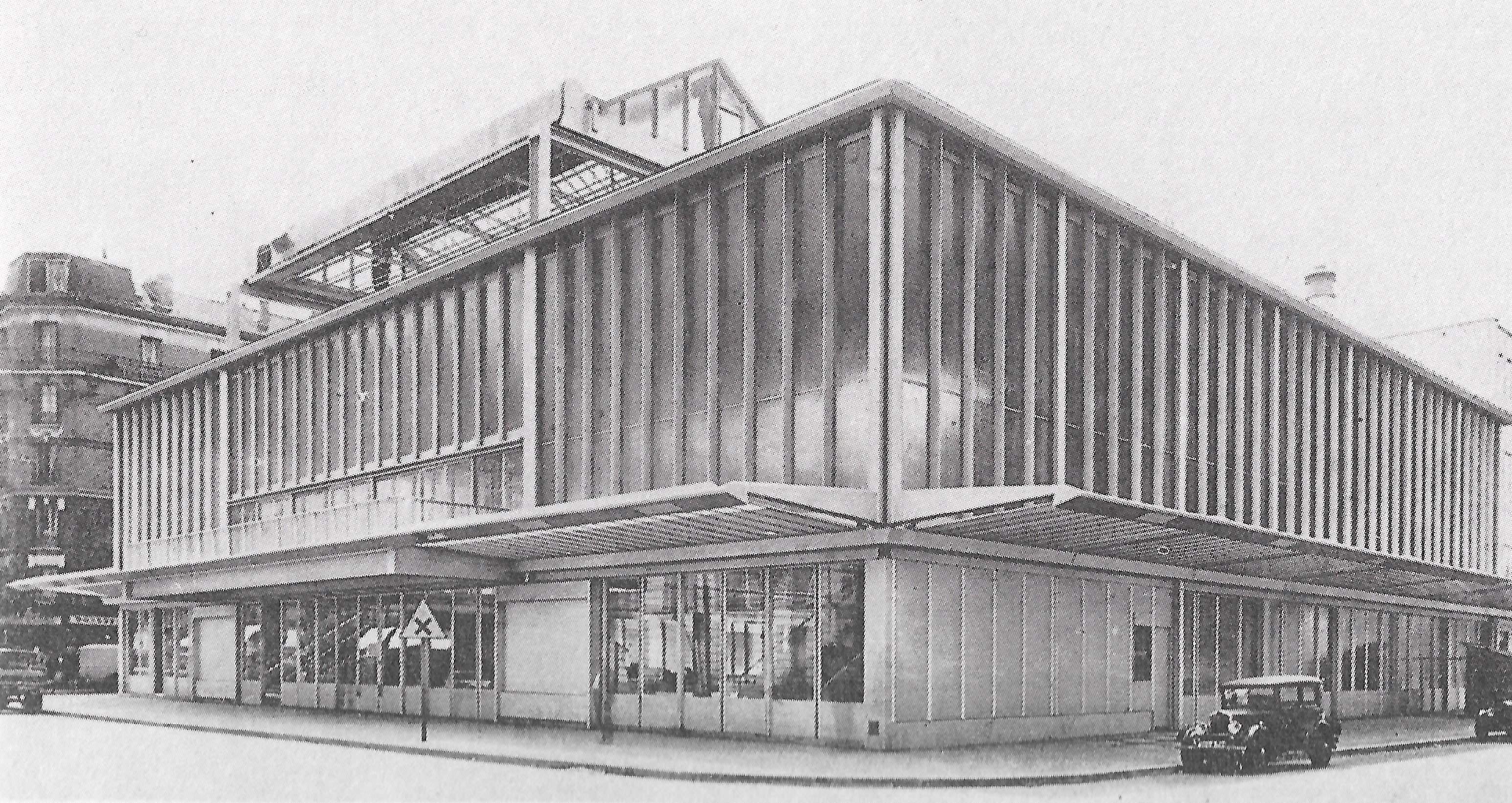 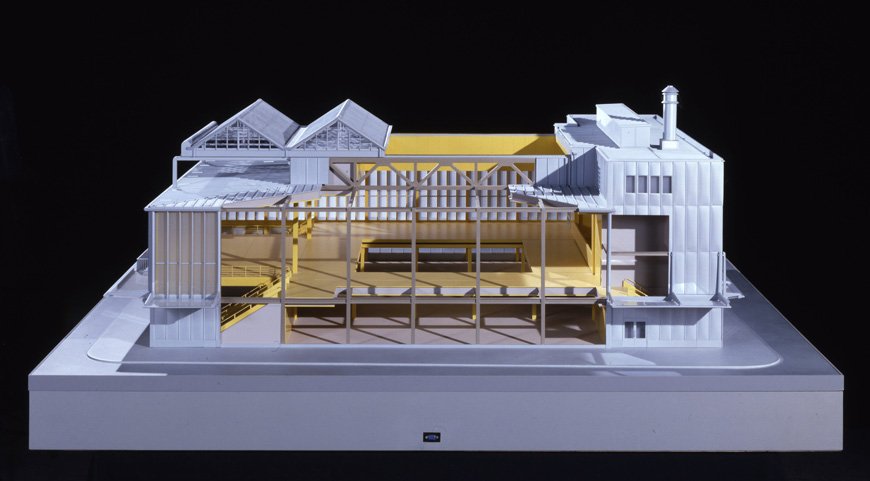