New book on modernism in Sweden 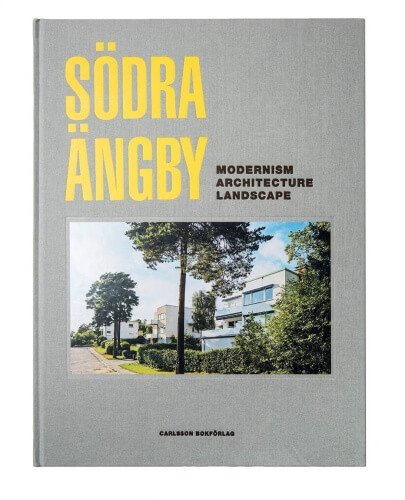 IN THE SUMMER OF 1930 the Stockholm Exhibition attracted as many as four million
visitors. This event marked the breakthrough of modernist architecture in Sweden. It was
inspired by European precedents, with the Bauhaus School in Dessau serving as an ideological
center and the work of architects like Walter Gropius and Le Corbusier leading the way. The
functionalist breakthrough happened in a period of intense development, with new garden
suburbs being built around the outskirts of Stockholm. One of these was Södra Ängby. The
community is located west of Stockholm, and was built between 1934 and 1940. Södra Ängby
is a suburban development of over five hundred single-family homes in modernist style, one of
the largest sites in Europe of its kind. It was soon mentioned as The White City.

THIS BOOK IS ABOUT SÖDRA ÄNGBY – about the ideas that developed among Stockholm’s
urban planners, how international modernism influenced them, who the architects were that
designed the houses, how they were built and how we can preserve this national cultural heritage
site for future generations. But Södra Ängby has even more to tell us. It tells the history of the
new, modern society built on the values of democracy, progress, public health, and community.
Södra Ängby is a reflection of the new Sweden that was being born, the political ideas of a “home
for the people,” and of the Swedish model of compromise between capitalism and socialism, that
would be internationally known as “the Middle Way.” It was a time when Sweden was the most
modern country in the world. 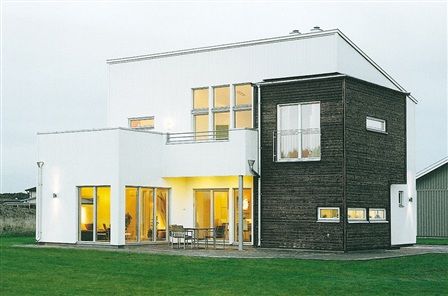 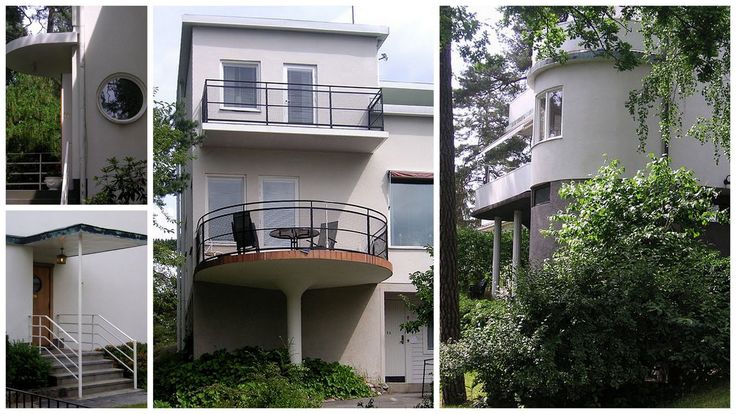