Perth’s Council House, designed by Howlett and Bailey in 1960 and opened in 1963, testifies to enduring architectural excellence. Its exceptional aesthetic resolution provided leadership at the time it was built and fifty-two years later it continues to be regarded as one of Australia’s finest examples of postwar modernist civic architecture.

A striking vertical slab encrusted in mosaic-tiled T-shaped precast concrete sunshades, this landmark building has always accommodated the offices and council rooms of Perth City Council. From its opening, Council House showcased innovative thinking. At thirteen storeys it provided an early example of large, adaptable floor plates through the positioning of circulation and service cores on the building’s narrow eastern and western edges. It was the first time that typhoon-tested floor-to-ceiling double-glazed walls with openable sash windows were used. Its transparent ground floor welcomed the public and offered clear views and pedestrian connection through to public terraces and gardens, and it was one of the first public buildings to have completely integrated airconditioning. The distinctive T-shaped sunshades that define its architectural expression are cleverly detailed to continue around the corners and also perform as fire-isolating spandrels between floors. Internally, the architects’ vision was carried through to carpets, decorative screens and furniture design. Many original chairs, tables and desks are still in use and all feel as contemporary today as they did in 1963.

The irony of the WA State Government wanting to demolish Council House in the 1990s to make way for a “heritage precinct” became evident when there was public and professional outcry over the building’s impending demise. All arguments pointed to the fact that Council House contributed, in its own right, an important and significant layer to Perth’s and Australia’s cultural heritage. As a measure of its ongoing civic presence, Council House is frequently celebrated through artistic light mapping across its facades, which redefines its presence during festivals and cultural events. It is a much-loved icon and it will remain an important and functioning part of Perth’s city fabric for generations to come. 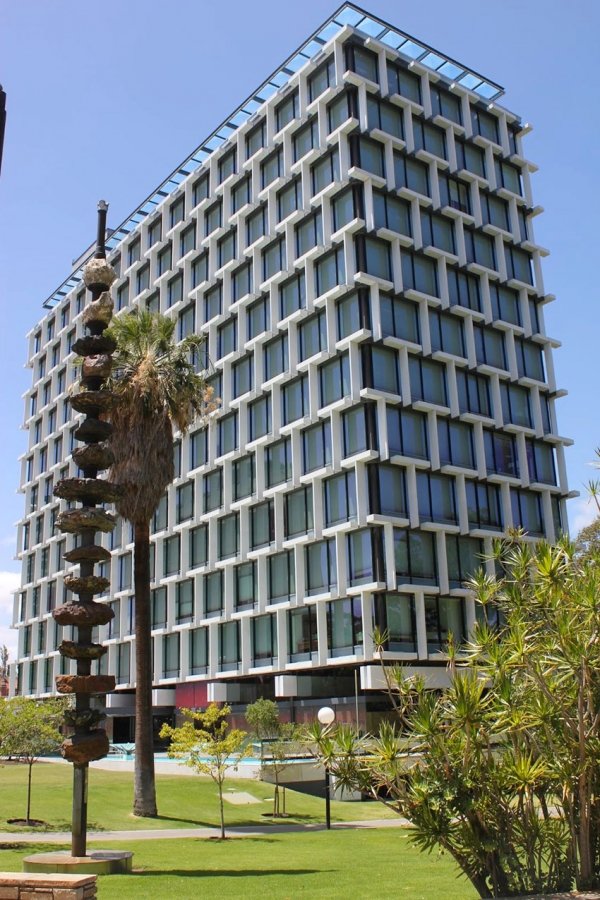